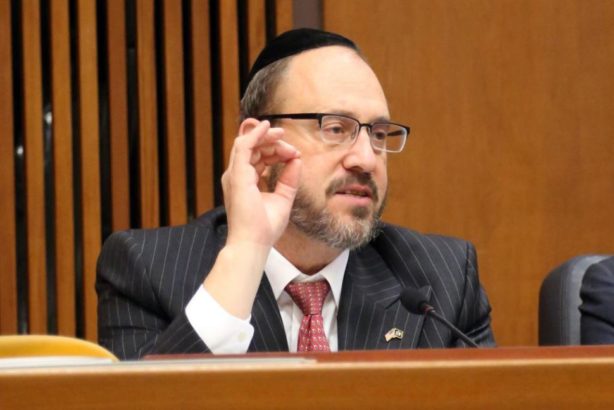 In an article today, The Forward calls New York State Senator Simcha Felder “the most powerful man In New York.” Felder called a Palestinian professor’s inclusion in a lecture program “an abomination,” has co-sponsored New York legislation against boycotting Israel, and In 2016 wrote: “Today’s Boycott, Divestment and Sanctions (BDS) movement against Israel is nothing less than a political Kristallnacht.”

END_OF_DOCUMENT_TOKEN_TO_BE_REPLACED 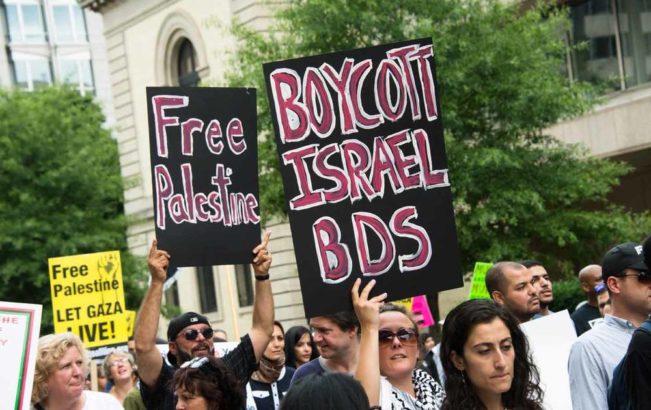 AIPAC helped craft a bill making BDS a felony, subject to a minimum civil penalty of $250K and a maximum criminal penalty of $1 million and 20 years in prison; many of its cosponsors have no idea what the bill contains.

END_OF_DOCUMENT_TOKEN_TO_BE_REPLACED 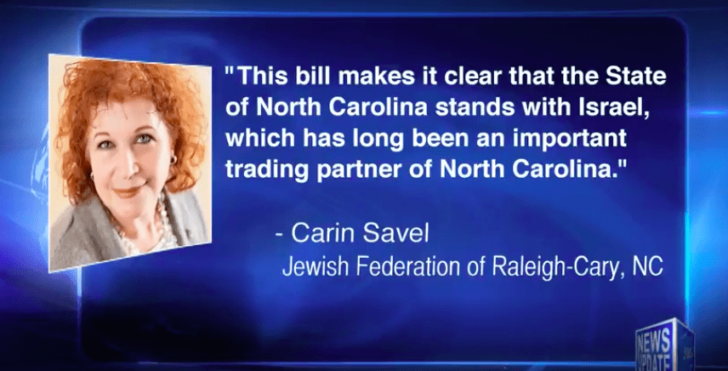 Legislation against companies boycotting Israel is being enacted in state legislatures, cities, and at the national level. The American Jewish Committee and other Israel advocacy groups tout their successes, including getting all 50 governors to sign an anti-BDS statement.