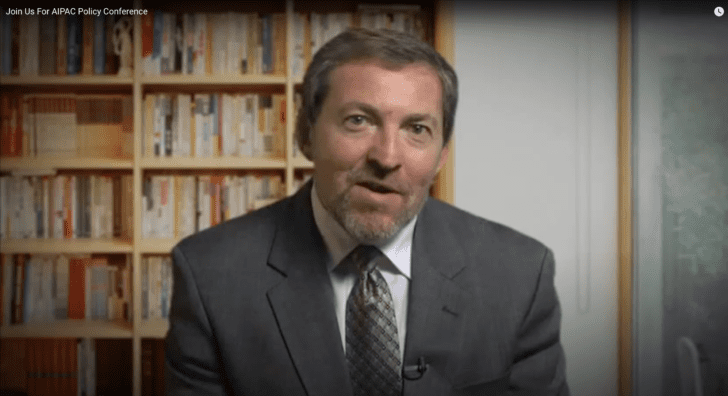 Idaho & West Virginia have just passed AIPAC promoted legislation against BDS, the international boycott against Israel over its human rights abuses. The government of Israel has been leading the effort against BDS; in 2017 it approved $72 million to combat the human rights campaign… 33 states have now passed anti-BDS legislation