You Are Here: Home → AP ignores Israel’s brutality in its Morning Wire 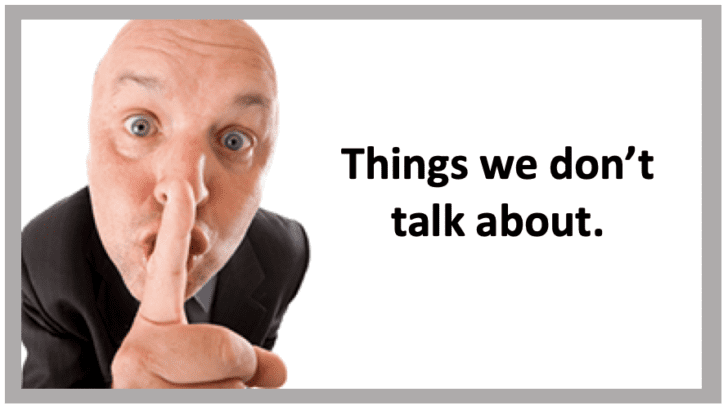 As Israel – recipient of billions in US taxpayer dollars a year – continues killing, wounding, and imprisoning Palestinians of all ages, and demolishing their homes, AP’s Morning Wire failed to report any of it.

The Associated Press is one of the most important news sources in the world. It’s the oldest and largest news wire in the U.S. and plays a major role in informing Americans about the world. It is therefore disturbing that its coverage of the Israel-Palestine issue is consistently problematic.

Recent case in point: an examination of its daily list of the top stories over the past two weeks reveals that AP failed to include a single report on any of the numerous human rights violations committed by Israel, the country that receives more US tax money than any other.

In the past two weeks, Israeli forces invaded Palestinian towns at least twelve times, killed six Palestinian civilians – including a 15-year-old who was shot in the head, and a newlywed; the remains of at least one of the Palestinians were seized by Israeli soldiers.

Other newsworthy events include:

One might speculate that AP would be likely to report on an incident of a Palestinian shooting an Israeli child in the head, or the abduction of a dozen Israelis in one night by an invading Palestinian mob. But Palestinian victims go unnoticed.

One piece of old “news”

During the past two weeks, AP’s Morning Wire – which it self-describes as “a daily newsletter from top editors at The Associated Press with the best from our global news report” – declined to tell a single hard truth about Israel’s actions against Palestinians – a bias that If Americans Knew has reported on numerous times.

During In “Palestinian twins open cafe in converted jet in West Bank,” AP’s Jack Jeffery told the story of a restaurant that Palestinians opened more than a month ago – a puzzling choice as, nearly every day in Israel-Palestine, something significant happens.

Associated Press has a bureau in Israel (and offices in Gaza until Israel destroyed them in a particularly noteworthy airstrike), so it has personnel to cover news in the area.

Anyone who doubts the copiousness of news there can consult the International Middle East Media Center (IMEMC), a joint effort that includes Palestinians and international journalists. IMEMC reports on dozens of local stories every day – stories that were available to AP as well (IMEMC was our source for the newsworthy events listed above).

Yet the Associated Press found nothing worth passing along to its Morning Wire readers in two full weeks, except a month-old story of a restaurant opening.

AP does report on events in Israel-Palestine with some regularity, but as If Americans Knew has pointed out, its accounts consistently leave out critical context, making it impossible for readers to have an accurate understanding of the issues. This is not just the case on individual stories, but also as a long-standing pattern (read this and this for examples of individual stories, this and this for longitudinal studies that IAK has conducted).

Associated Press is one of those news sources we’ve come to rely on as objective – but when it comes to the subject of Israel-Palestine, we must look elsewhere, at least until AP can provide accurate, contextualized reporting.