You Are Here: Home → Associated Press misreports news about Gaza rocket into Israel 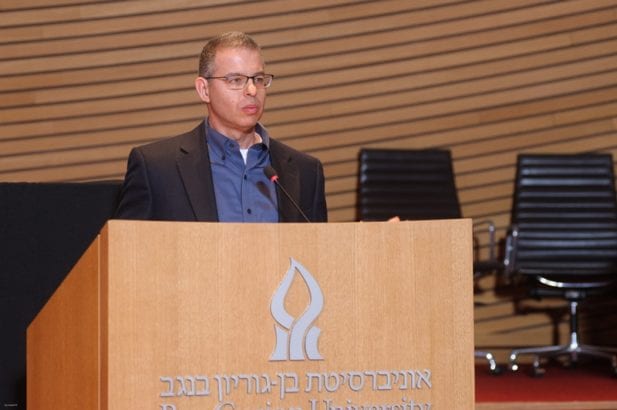 A recent news report by the Associated Press (AP) published by thousands of newspapers around the U.S. contains inaccurate information.

In reality, Israeli forces have attacked Gaza numerous times in the past several weeks:

Rockets from Gaza have killed 30 Israelis during the approximately 20 years they’ve been used, while Israeli air strikes have killed over 4,000 Gazans during the same time period.

Palestinian resistance groups began launching their mostly home made rockets in April 2001, after Israeli forces had invaded Gaza numerous times and killed over 570 Palestinians in the previous six months.

A detailed study by three American professors found that it was “overwhelmingly Israel, not Palestine,” that initiated violence after a period of calm.

Statistical studies of the Associated Press reporting conducted in 2006 and 2018 found that AP covered Israeli deaths at rates far greater than they covered Palestinian deaths.

The AP bureau is located in Israel and many of its editors are Israeli and/or married to Israelis.

The U.S. gives Israel over $10 million per day, and expends an additional $9 million per day on behalf of Israel. On average, Israel receives 7,000 times more U.S. money than others around the world, thanks to the Israel lobby in the U.S.

While U.S. media often claim that Israel is an ally, this is inaccurate. Israel spies on the US, steals its technology, embroils Americans in devastating, tragic wars costing trillions of dollars, and tried to sink a US Navy ship, killing 34 Americans injuring over 170; see this.