You Are Here: Home → Israel on the hook for death of one-year-old Fatma Jalal al-Masri 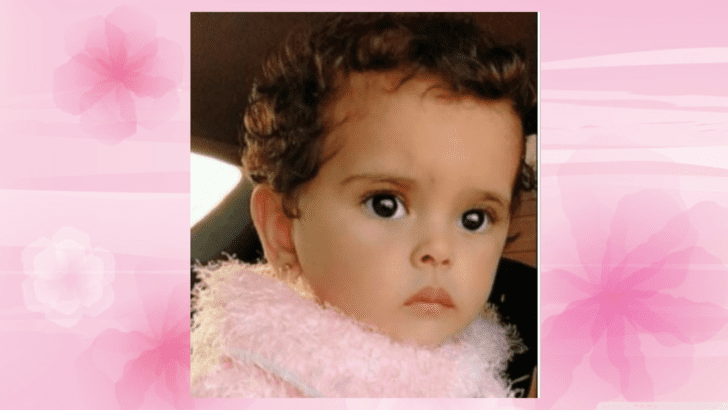 Little Fatma Jalal al-Masri missed out on medical intervention thanks to Israel’s arbitrary decision to deny her permission to travel an hour to a Jerusalem hospital.

A baby girl has died after Israel denied her permission to leave Gaza to get medical treatment in Jerusalem. This is a breach of international law, but sadly not an uncommon event.

Fatma Jalal al-Masri, 1, was declared dead at the Gaza European Hospital after she was denied access to a hospital outside Gaza by Israeli authorities at the Erez crossing. Fatma was subjected to Israel’s arbitrary and discriminatory permit system, which delays access to hospitals outside the Strip and denies care in around 30 percent of urgent cases.

According to Al Mezan, Fatma’s legal representative, she was diagnosed with a ventricular septal defect in 2021. Despite having obtained a medical referral from the Palestinian Ministry of Health and confirming three hospital appointments at Al-Makassed Hospital in Jerusalem, Israeli authorities denied Fatma the requisite exit permit to travel to Jerusalem for the appointments, the last of which was on 5 March 2022.

The young patient’s health deteriorated over the course of several months of denied care and she died three weeks after her last missed appointment.

Al Mezan deeply regrets Fatma’s death and strongly condemns Israel’s ongoing closure of the Gaza Strip and its associated restrictions on the movement of Palestinians, which includes denying patients access to the hospitals in the West Bank, East Jerusalem, Israel, and abroad.

Al Mezan’s documentation shows that since 2011, 71 Palestinians—including 25 women and nine children—have died following Israel’s denial of requests for exit permits and delays. Notably, Israel’s targeted, discriminatory permit system is one of the practices and policies at the core of its apartheid regime against the Palestinian people as a whole.

This case is yet another example of Israel’s continuing violation of international humanitarian and human rights law and its obligations as an occupying power, notably to respect and ensure freedom of movement in occupied territory and to guarantee the right to health of the occupied population.

These obligations bear greater weight when involving children and as provided in the United Nations Convention on the Rights of the Child, Israel has an obligation to ensure to the maximum extent possible the survival and development of the child. Delaying access to necessary medical care for a toddler for more than five months is unwarranted and grave.

Al Mezan emphasizes that Israel is fully responsible for Fatma al-Masri’s death as the occupying power and relevant duty bearer in these circumstances.

The State’s persistent breaches of its international law obligations require the intervention of the international community and accountability of perpetrators.

Al Mezan calls on the international community—in particular, the High Contracting Parties to the 1949 Geneva Conventions—to uphold their moral and legal obligations vis-à-vis the protected Palestinian people and to ensure Israel complies with its obligations under international law, ends the closure and blockade on the Gaza Strip, and stops its ongoing restrictions of Palestinian patients’ access to medical care outside the Gaza Strip.

MORE ABOUT ISRAEL’S TREATMENT OF CHILDREN: