You Are Here: Home → Gideon Levy: Terror Is the Only Way Open to the Palestinians

Gideon Levy: Terror Is the Only Way Open to the Palestinians 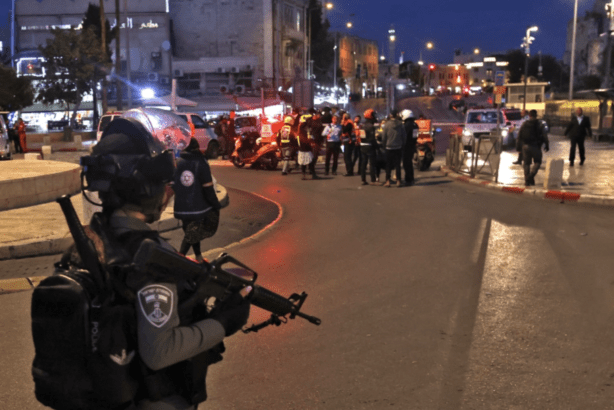 Violence is always brutal and immoral – and not just the violence of a lone Palestinian attacker with a knife. The state-sanctioned, uniformed violence that Palestinians endure daily. “The terror attacks are the punishment” for Israel’s crime of not dealing with the ongoing injustice.

This is not hypothetical speculation, this has been proven in reality, again and again. When they are quiet, interest in their cause evaporates and fades from the agenda of Israel and the rest of the world.

Look what happens to Gaza between the rocket barrages. Who pays any attention to it? Who cares about it? Everyone already wants to forget about the Palestinians’ existence. People are tired of hearing about Palestinian suffering, and the quiet makes this possible.

One thing is certain: If they put down their weapons, they are doomed to become the Native Americans of the Middle East – a forgotten minority whose cause has been forever extinguished.

One can argue about the legitimacy of Palestinian terror and its definition: Who kills more and who is more brutal, Israel or them.

In recent weeks, we’ve reported here about a Palestinian student who went out for a hike and was shot to death in the head, about a boy who held up a Molotov cocktail in front of a 20-meter-high wall and was shot to death in the back, about a Palestinian man who was returning from a workout when soldiers fired 31 bullets at his car, and about a teen who was fleeing for his life from Border Police officers who fired 12 bullets at him and killed him. Isn’t this terror too? How is it different from Bnei Brak?

Violence is always brutal and immoral: the violence of the terrorists who fire indiscriminately at innocent passersby and the state-sanctioned uniformed violence against Palestinians, including innocent ones, as a matter of routine.

The Palestinians were relatively quiet for months, as they suffered violence and buried their dead and lost their lands, homes and last shreds of dignity. And what did they get in return? An Israeli government that declares that the issue of their fate will not be discussed anytime in the near future because it is not comfortable for the government in its current composition.

Then they got the Sde Boker summit. Six foreign ministers all telling them: Your fate doesn’t interest us. There are more urgent matters and more important interests.

What were they thinking there, at the Kedma hotel? That they’d have their pictures taken, smile and embrace and visit the grave of Israel’s founder, the commander who oversaw the Nakba – “This is where it all began,” as Yair Lapid said – and the Palestinians would cheer? That the Palestinians would see how they were being left bleeding at the side of the road and stay quiet? That maybe they’d be satisfied with the colorful candies the government tossed at them in honor of the event – 20,000 work permits for laborers from Gaza? And what about the other 1,980,000 residents there living under the blockade?

The terror attacks are the punishment, the sin is the arrogance and the feeling that nothing is that urgent. Israel is in an uncomfortable situation now. The coalition is sensitive. Things have never been comfortable for it. Now there is Iran and a new Middle East, free of Palestinians. It’s not working. And it apparently will never work.

The Palestinians have no way to prove this aside from shooting in the streets. An unknown young guy from Ya’bad who killed civilians and a police officer made Israel see this. It would not have otherwise.

Terrorism must be fought, of course. No country can allow its people to live in fear and danger. Summits like the one in Sde Boker are also an encouraging development, and the Emirati foreign minister Sheikh Abdullah bin Zayed, is a very impressive, smart and warm person.

But when Lapid said, “This is where it all began,” he might as well have meant that this is where another wave of terror attacks began, one meant to remind him and his colleagues that even though they dined on fish kebab on an olive leaf, “Ben-Gurion” rice and late-winter pomelo – just two hours away, a people continues to suffocate under the brutal, totalitarian Israeli occupation.

Gideon Levy,  a Jewish Israeli, is a Haaretz columnist and a member of the newspaper’s editorial board. Levy was the recipient of the Euro-Med Journalist Prize for 2008; the Leipzig Freedom Prize in 2001; the Israeli Journalists’ Union Prize in 1997; and The Association of Human Rights in Israel Award for 1996. 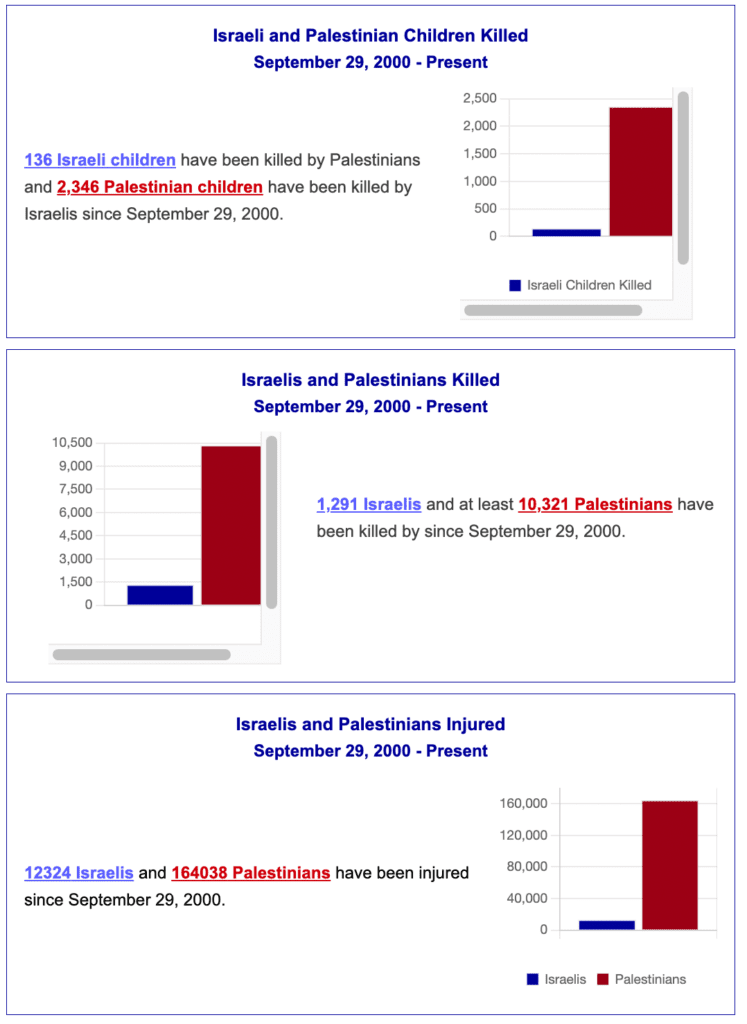