You Are Here: Home → Dear JNS: why are you perpetuating lies about Shireen?

Dear JNS: why are you perpetuating lies about Shireen? 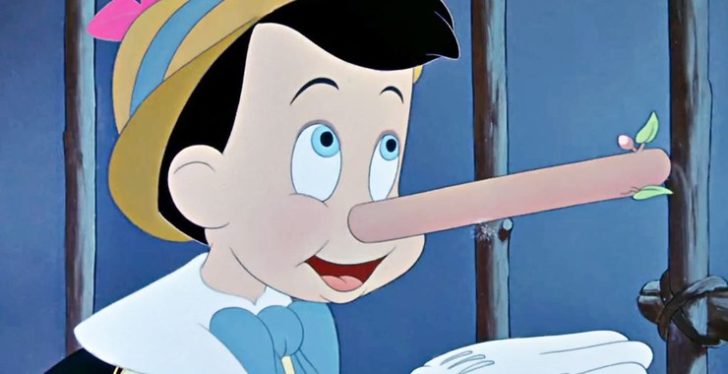 JNS, the Jewish News Syndicate, is merely recycling pro-Israel lies about Shireen Abu Akleh, the likes of which are plausible only to readers uninterested in the truth.

The Jewish News Syndicate has waded deep into the swamp of fake news (not for the first time) in its unconditional support for Israel.

The JNS piece yesterday, “FBI to investigate death of Shireen Abu Akleh as Israel calls probe ‘serious mistake,’” serves no newsworthy purpose; rather, it proves itself Israel’s errand boy in perpetuating the long-ago debunked lie that Shireen Abu Akleh’s death occurred accidentally, “during a firefight,” and may have been caused by a Palestinian bullet.

Multiple world-class organizations with massive collective analysis capabilities? Or the state that wants to keep its reputation clean?

The JNS has chosen the latter, to its disgrace.

(The Israeli government is notorious for finding itself innocent whenever it self-investigates – see video here – occasionally slapping a low level soldier on the wrist. Israel also refuses to allow international investigators access to check on human rights of Palestinians.

When a group reports that the Israeli military is guilty of a crime, Israel invariably calls both the group and the report “antisemitic,” and/or claims they are trying to “delegitimize Israel.” Examples here, here, and here.)

The Israeli – and JNS – official position, that Shireen Abu Akleh was killed “during a firefight between Israeli forces and Palestinian gunmen” is false.

Israel and JNS claim there is “a high possibility that Ms. Abu Akleh was accidentally hit by IDF gunfire…during an exchange of fire in which life-risking, widespread and indiscriminate [fire was directed] toward IDF soldiers” – this is false.

And the Israeli/JNS statement that “the possibility of Abu Akleh being hit by Palestinian fire ‘remains relevant'” is false.

If Americans Knew and many other organizations have presented the facts, as collected by reputable news distributors, that so thoroughly debunk the Israeli narrative on Shireen’s death, that JNS can not both call itself a “news syndicate” and simultaneously hold its position on the story.

(A few articles that cover the killing with integrity: this, this, and this.)

Come on, JNS. If you’re going to be Israel’s lackey, change your name to IPS – Israel Propaganda Syndicate.