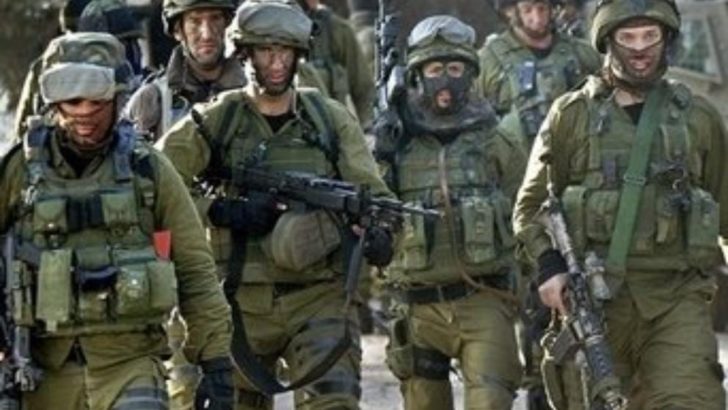 Update: Israeli forces have killed 24 and shot over 1,000, including a child in the head and a soccer player in the knee. (See video report at end of post)

The protesters’ demands to Israel?

“To be let out from the cage you have bound them in, to fish without being shot, to return to the village that you have torn down, to travel outside the barbed wire you surround them with, to be treated with basic human rights, to let their children live and thrive…

“Please world, all eyes on Gaza/Palestine tomorrow. Do not let peaceful protesters be slaughtered”  – Zaina Masri

Israel has deployed more than 100 snipers and thousands of soldiers against a planned unarmed demonstration by Palestinian families in Gaza scheduled to begin on Friday and last until May 15th. [Updates will be posted at the end of this article] 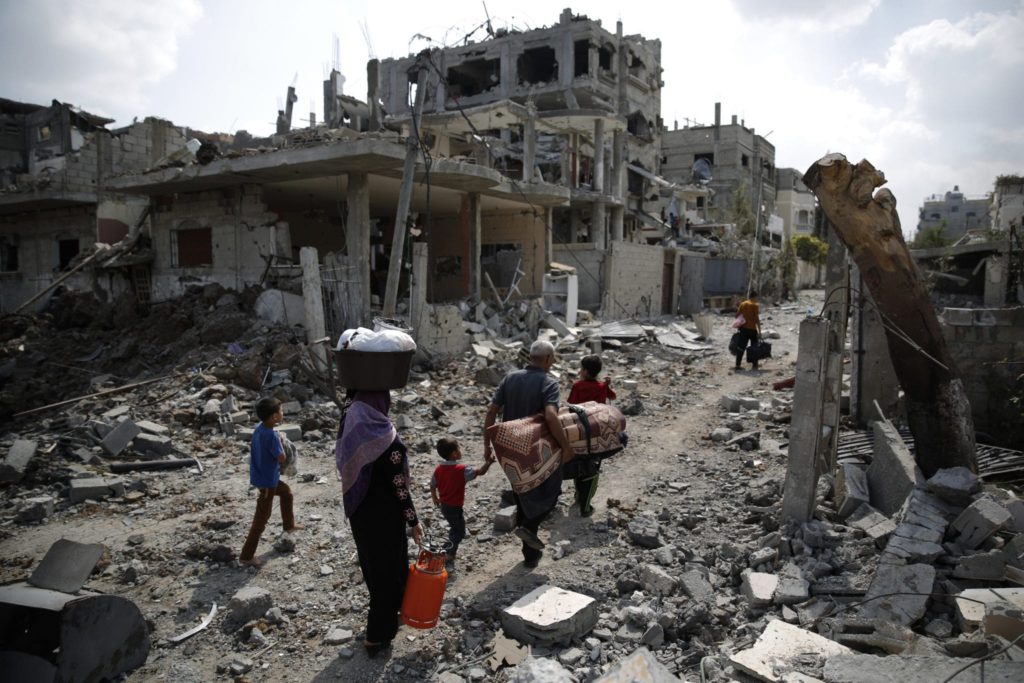 According to IMEMC, the Israeli ministerial cabinet held a special meeting Wednesday to discuss the expected protests. “The Cabinet decided to significantly increase military deployments, in addition to using live fire and shoot to kill orders ‘if the Palestinians breach (or approach) the security fence.'” Israeli forces have frequently killed and injured people taking part in unarmed protests. 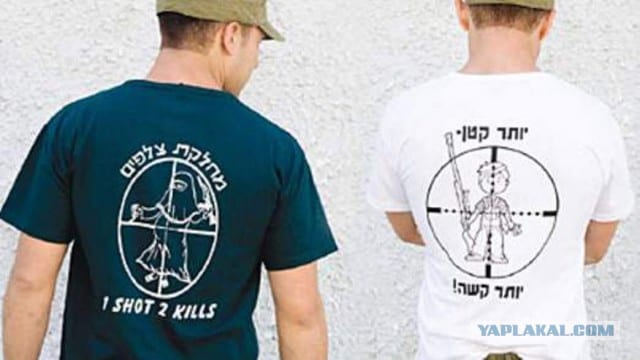 Tomorrow’s protest is due to last until May 15,  “Nakba day” (“Catastrophe” in English), which marks the expulsion of Palestinian Muslims and Christians in order to create the Jewish state of Israel in 1948.

March 30: Israeli forces killed a farmer in southern Gaza and wounded another while they were gathering crops.

March 30: Israeli forces have killed five unarmed marchers in Gaza including a 16 year old, and and injured hundreds.Israeli forces shoot deaf child in head in Gaza, Israel will not investigate deaths