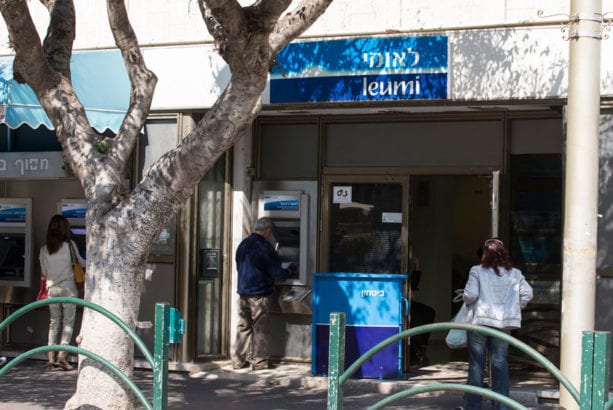 Vast numbers of American small businesses found their banks would not return phone calls or process loans. But a number of organizations that advocate for Israel received substantial support… More than 1,000 Jewish organizations (most –perhaps all– advocate for Israel) received the federal loans totaling approximately $540 million to $1.3 billion…

END_OF_DOCUMENT_TOKEN_TO_BE_REPLACED

A 2-minute video about Israel training US police. Israel is enforcing a military occupation of a subject population. US police are charged with protecting citizens…

END_OF_DOCUMENT_TOKEN_TO_BE_REPLACED 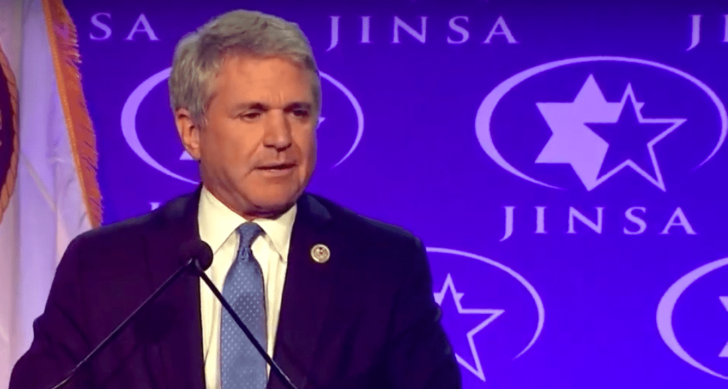 A powerful Congressman with ties to a controversial donor has introduced a House version of S.1, the Senate bill that would give Israel $38 billion & combat BDS…

END_OF_DOCUMENT_TOKEN_TO_BE_REPLACED 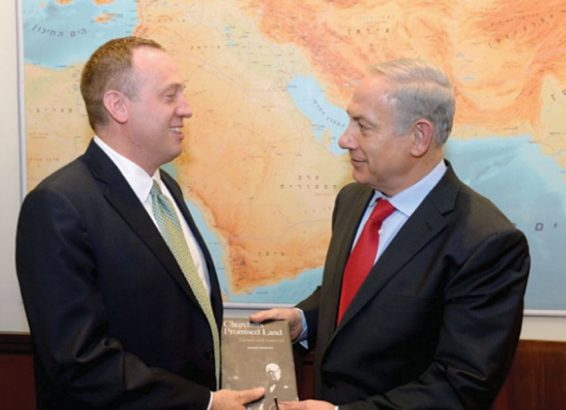 Michael Makovsky of the neocon Jewish Institute for National Security of America (JINSA) has a plan for countering Iranian influence in the Middle East: he wants the US to redraw borders all over the region, creating “loose confederations or new countries… Such an arrangement would supposedly be great for the US (In actuality, it’s Israeli strategists who desire it). The question is, if Makovsky favors redrawing borders along ethno-sectarian lines, how about starting with Israel/Palestine?

END_OF_DOCUMENT_TOKEN_TO_BE_REPLACED 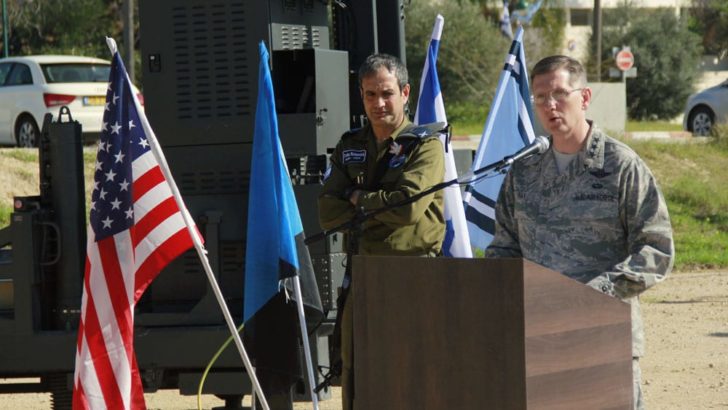 Philip Giraldi reports that a highly focused and well-funded lobby on behalf of Israel has remarkable access both to the US political class and media. Israel has been uniquely successful at imposing its will over Congress and the White House, as the U.S. has largely become an Israeli puppet…