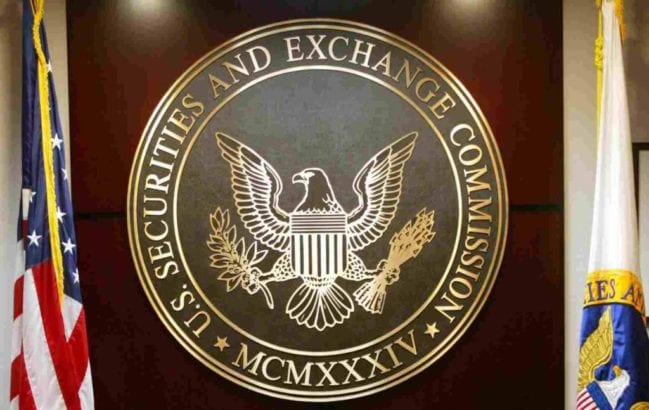 STL News, St. Louis, reports: “According to the SEC’s complaint filed in federal court in Manhattan, Tomer Feingold and Dov Malnik, both Israeli citizens who reside in Switzerland, participated in an international insider trading scheme between 2013 and 2015. The complaint alleges that Feingold and Malnik indirectly obtained nonpublic information about impending corporate transactions from Benjamin Taylor and Darina Windsor, London-based investment bankers, both of whom the SEC charged in October 2019. Feingold and Malnik allegedly used the information to net over $4 million in illicit profits trading the securities of at least seven different companies through their individual accounts and through brokerage accounts in the names of entities that they controlled.” read more.

The SEC lawsuit can be viewed here. It states: “Feingold, age 40, is an Israeli citizen who resides in Geneva, Switzerland. Feingold attended college in the United States in or about 2003.

“Malnik, age 42, is an Israeli citizen who resides in Geneva, Switzerland. Malnik
previously resided in New York, New York, and now works for a hedge fund in Geneva. Malnik received his undergraduate degree in finance and international business in 2002 from a university…”
in the United States.”