You Are Here: Home → Gaza child dies from wounds from Israeli airstrike on family car 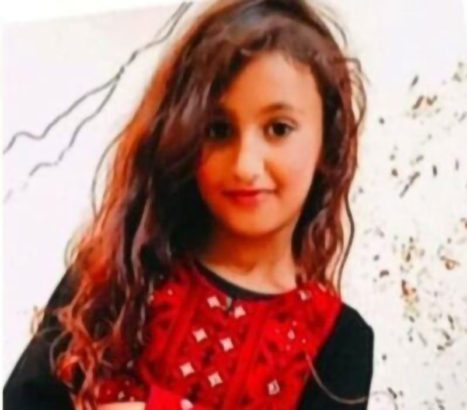 Hanin Abu Qayda, 10, had been injured on August 6th when Israeli forces fired missiles at the family car, killing her grandmother and wounding seven family members… They were on their way to prepare for her uncle’s wedding…

On Monday, the Palestinian Health Ministry confirmed that a child died from serious wounds she suffered on August 6th, after the Israeli army bombarded the Um an-Nasr village in Beit Hanoun, in the northern part of the Gaza Strip.

The family was preparing for the wedding of one of Hanin’s uncles and was driving toward the groom’s house when the army fired missiles at their car in the Um an-Nasr area in Beit Hanoun.

Hanin suffered various serious wounds, including the main artery in her leg, leading to various complications that resulted in her death despite all efforts to save her life.

Their deaths bring the number of Palestinians killed by Israeli missiles and shells during the three-day offensive on Gaza (Friday-Saturday-Sunday) to 46 Palestinians, including one elder, three women, and fifteen children. [No Israelis were killed.]

In related news, despite the ceasefire and the efforts to maintain calm, Israeli navy ships fired dozens of live rounds at Palestinian fishing boats northwest of Gaza on Monday evening.