You Are Here: Home → For years, Israel has refused this family any hope of reunification

For years, Israel has refused this family any hope of reunification 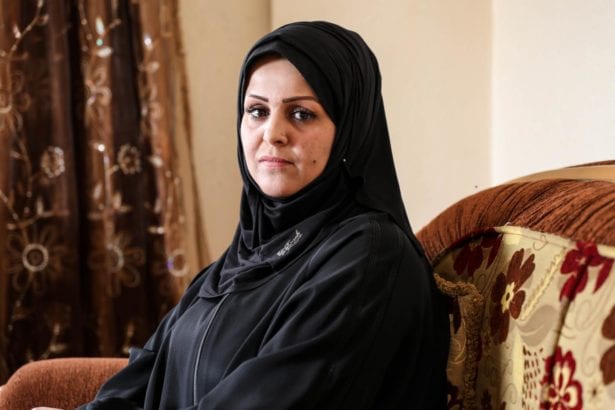 Family reunification eludes this family and many others. Niveen Gharqoud has submitted five exit permit requests to Israeli authorities since 2018 in the hope of joining her husband and children

Israel stands in the way of family reunification: a Gazan woman and 5 children have been separated from their father for years, as Israel refuses them permission to travel the few miles to the West Bank. She sent the 4 oldest, hoping to join them with the youngest, but Israel continues to say No.

Niveen Gharqoud has only seen one of her five children in the past four years. She has been cut off from the others since sending them to live with their father, roughly 100 kilometers away in Qalqilya, a city in the occupied West Bank.