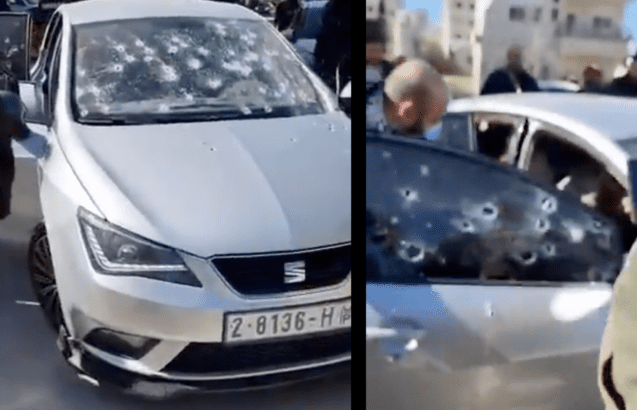 The bullet-ridden car of 3 Palestinians who were assassinated by Israeli forces who had invaded the West Bank city of Nablus on Tuesday morning, February 8, 2022.

In this developing story, Israeli forces shot up a car full of Palestinians, killing three, claiming they had carried out recent attacks against Israeli targets.

This is a developing story. If Americans Knew will provide updates as they become available.

Israeli forces on Tuesday shot and killed three Palestinians in Nablus city in the occupied West Bank, according to Palestinian media.

The three men were identified as Ibrahim Nabulsi, Adham Mabrouk and Mohammed al-Dakhil.

They were shot while driving in a vehicle with a fourth person who was detained, according to Palestinian news agency Wafa.

A video from the location of the incident in the Makhfiya neighbourhood in Nablus showed a car pierced with dozens of bullet holes, which was reportedly the vehicle used by the four men when they were assassinated.

Israeli forces shot at the car when the Palestinians “tried to open fire.”

The Palestinian Health Ministry confirmed the three deaths, calling the Israeli operation “an assassination.” The Foreign Ministry described it as a “field execution.”

No casualties were reported among Israeli Police and military forces.

An Israeli defense official said the Fatah cell carried out five shooting attacks over the past months. It remains unclear which specific incidents are attributed to them.

Over the years, Israeli forces have killed far more Palestinians than vice versa: 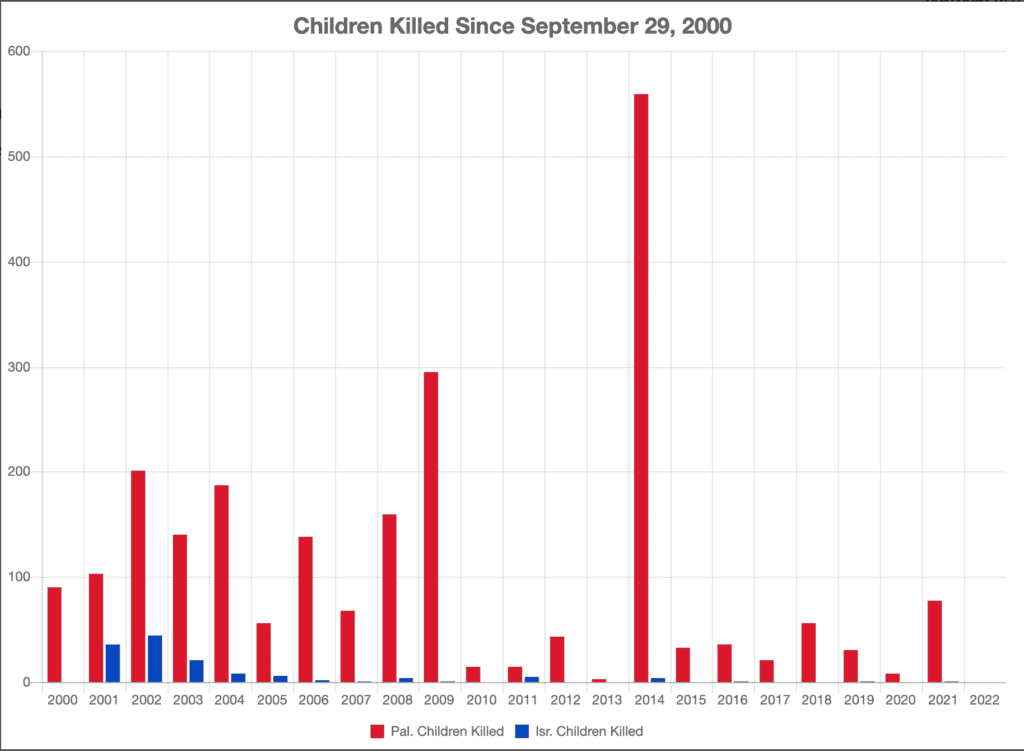 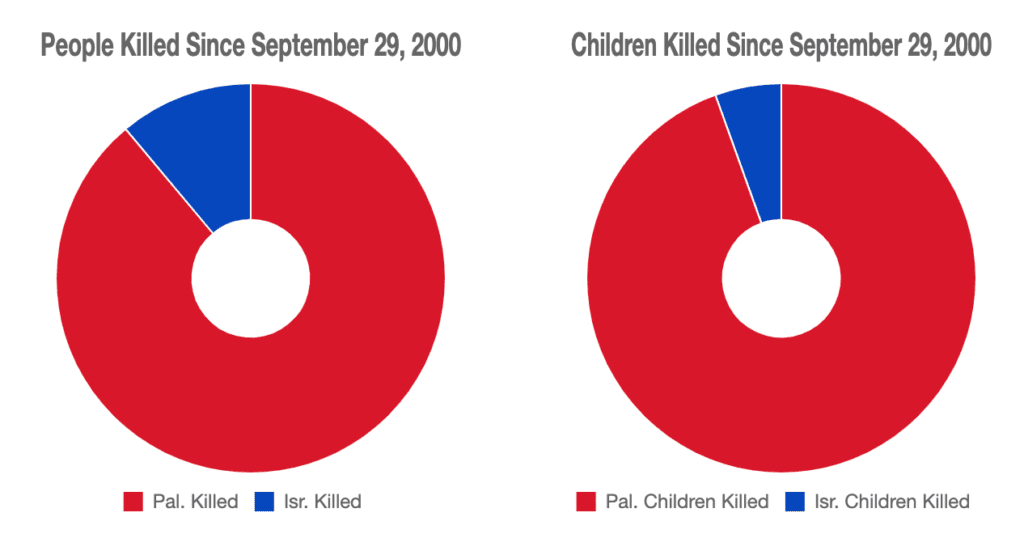