Does Israel Permit Freedom of Worship? Are Palestinian Christians Doomed? 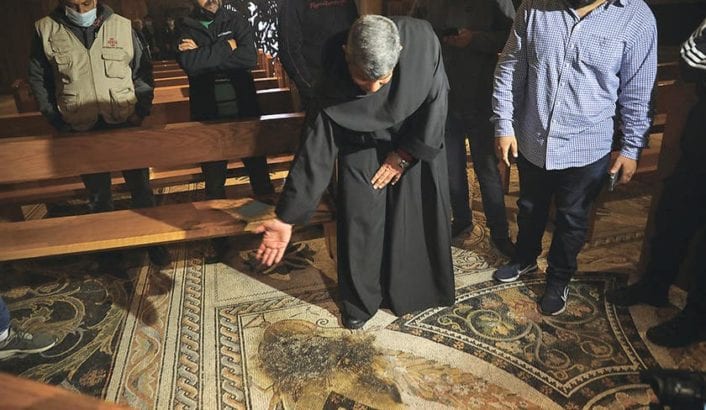 There is an ongoing elimination of Christianity in the region where it was born being carried out by Israel and its friends. The United States has been the enabler of much of the change in spite of the prevalence of self-described devout Christians in Congress, many of whom ironically are vocal and even enthusiastic supporters of Israeli “security” policies.

END_OF_DOCUMENT_TOKEN_TO_BE_REPLACED

No, the Bible doesn’t command Christians to “stand with Israel” 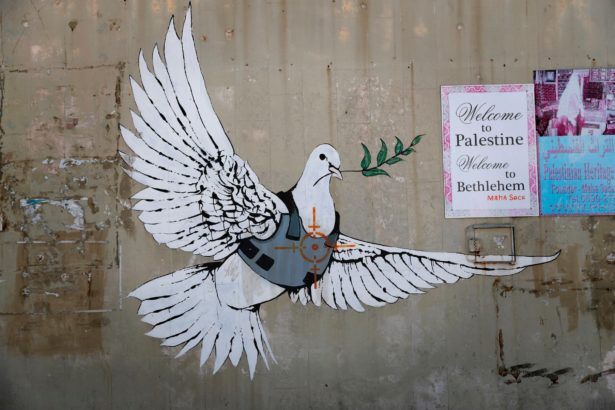 The common evangelical Christian cry to “support Israel no matter what” has zero basis in Scripture – in fact, that is the opposite of what the Bible says.

END_OF_DOCUMENT_TOKEN_TO_BE_REPLACED 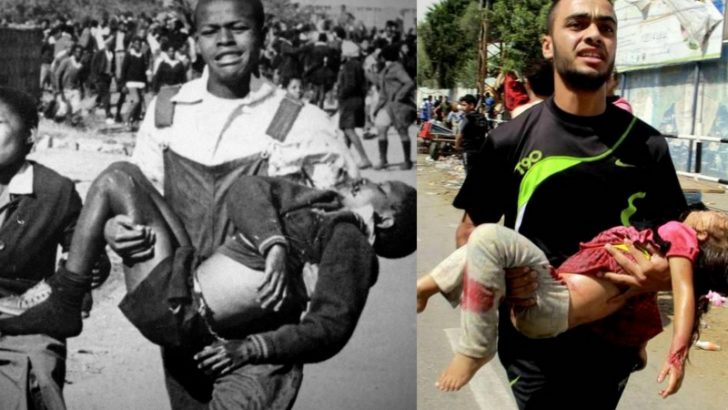 “We reject Israel’s apartheid system of laws and legal procedures,” the United Church of Christ (UCC) stated at its general synod, in a resolution approved by 83 percent of members despite an appeal by the American Jewish Committee. (The term ‘apartheid’ for the Israeli system has been used by numerous experts, including South African apartheid leader Bishop Desmond Tutu, a South African report on Israel, and scholars on the region.)

END_OF_DOCUMENT_TOKEN_TO_BE_REPLACED

Easter for us, but Palestinians are still in Gethsemane 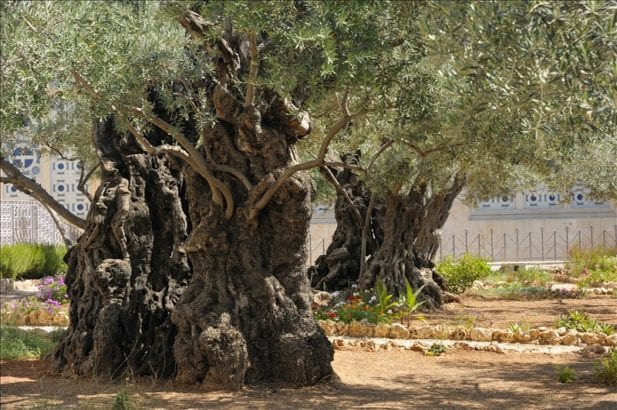 Dear Christians, let us never forget that the root of our faith is in Palestine, a real place that faces real suffering. Here is a glimpse of one family’s Gethsemane, and a call to stay awake.

END_OF_DOCUMENT_TOKEN_TO_BE_REPLACED

How Israeli Jews’ Fear of Christianity Turned Into Christian Hatred

Hasn’t the time come to examine the way enmity toward Christians is inculcated and nurtured among the Jewish population in Israel? New book reports that the life of Jesus and the religion he spawned are taught in Israeli schools in a way that’s inconsistent with their influence on European culture and Western civilization…

END_OF_DOCUMENT_TOKEN_TO_BE_REPLACED 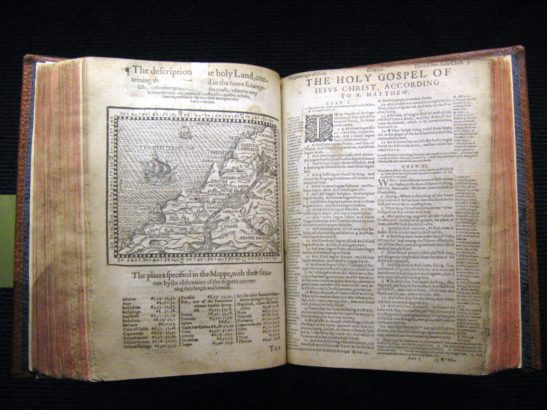 Many Christians don’t know what the Bible says about Israel and God’s chosen people; many others think they know. Both groups owe themselves an honest look at the themes and patterns of the Bible as a whole, which might reveal a few surprises.