You Are Here: Home → Palestinian, 19, Dies From Wounds Suffered in Jenin 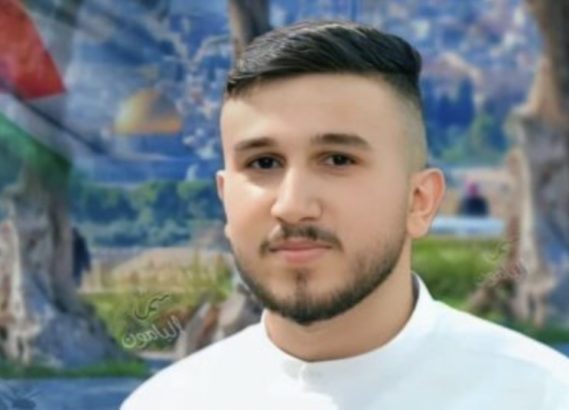 On Saturday dawn, Palestinian medical sources at Iben Sina Hospital in Jenin, in the northern part of the occupied West Bank, confirmed the death of a young man injured earlier this month near Jenin.

The sources identified the young man as Yazan Samer Jabari, 19, from Al-Yamoun town, west of Jenin.

They added that the soldiers shot Yazan on January 2, when the army invaded the town and detonated the home of two slain Palestinians, Ahmad Ayman ‘Aabed, 23, and Abdul-Rahman Hani ‘Aabed, 22.

The invasion led to massive protests before the soldiers fatally shot Mohamamd Samer Houshiyya, 21, from Al-Yamoun, and Fuad Mahmoud Ahmad ‘Aabed, 18, from Kafr Dan, and injured many others, some seriously.

His death brings the number of Palestinians killed by Israeli army fire in the first fourteen days of this year, 2023, to ten, including three children. No Israelis have been killed in 2023.