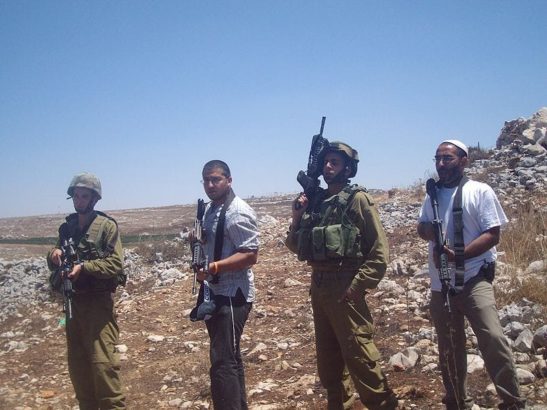 Instead of gradually transferring power to the Palestinian Authority as required by the Oslo Accords, Israel is handing it to settlers, says former US State Department official Frank Lowenstein.

by Jacob Magid, Times of Israel

Amid rising doubts over the viability of US President Donald Trump’s yet-to-be-released peace plan, the Obama administration’s special envoy for Israeli-Palestinian negotiations is speaking out against what he describes as Israel’s “alarming” rejection of previous agreements aimed at moving towards a two-state solution.

Speaking to The Times of Israel last week, former senior State Department official Frank Lowenstein said that Israel was implementing “Oslo reversed,” in which the Jewish state has been gradually transferring power to Israeli settlers in the West Bank rather than to the Palestinian Authority as originally agreed in the bilateral accords of the 1990s.