You Are Here: Home → Israel Demands Compensation From Family Of Palestinian Crushed To Death Under Army Jeep 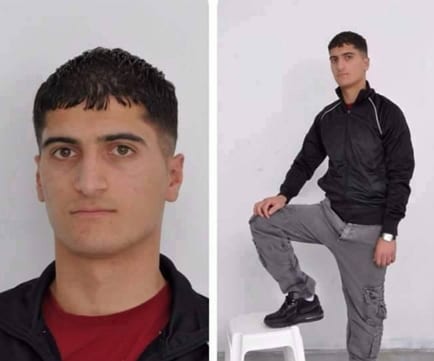 Abdullah was shot in the back by an Israeli soldier, then crushed to death under a military jeep. Now the military is demanding compensation from Abdullah’s family for damages to the jeep.

The Israeli army filed a lawsuit against the family, and the entire town, of a Palestinian who was crushed to death under a military jeep which flipped over him, after the army invaded Kafr Malek village, east of Ramallah, in central West Bank, in mid-June 2014.

The military is demanding the family of Abdullah Ghanayem (Ghneimat), and his entire town, to pay 95,260 Israeli Shekels (about $28,000), in compensation for damages caused to the military jeep.

Ghanayem was crushed by an Israeli military jeep, on June 14, 2015, after the soldiers invaded Kafr Malek.

He remained under the jeep for three hours, and bled to death, after the soldiers prevented medics and rescue teams from helping him.

Now, the Israeli authorities are demanding his family, and his entire village, to pay 95,260 Shekels  in compensation, for damages caused to the military jeep. 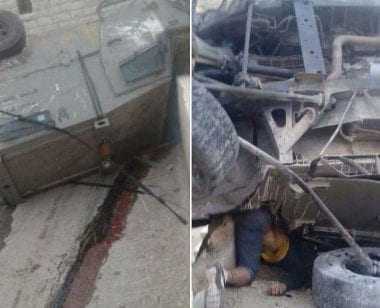 For information on all Palestinians and Israelis killed by the other side since 2000, see Israel-Palestine Timeline.