You Are Here: Home → Can you say “Israeli apartheid”? 200 Jewish-only communities approved 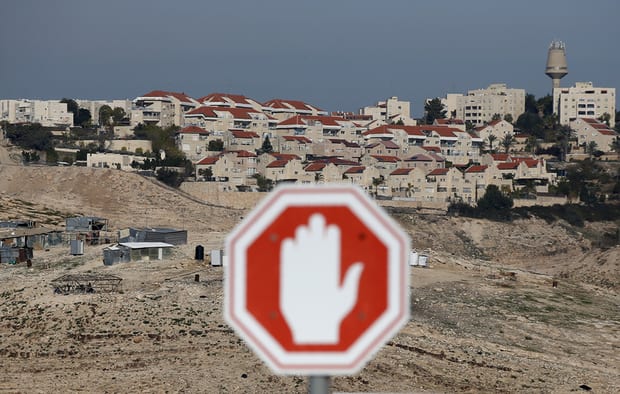 The presence of Israeli Jews in the West Bank is in contravention of international law. 600,000 Israeli Jews are already living there; now Israel is creating policy for Jewish-only communities. Apartheid on top of illegal settlement.

The legislation committee at the Israeli Knesset yesterday approved 200 extra communities where non-Jewish inhabitants can be banned, Arab48 reported.

MK Bezalel Smotrich, from the Jewish Home party, initiated the bill to add the new communities to the list of areas which enjoy power to choose the families and persons who are planning to move in to them.

The majority of the 700 communities which enjoy this right are based in the Galilee. Critics have said this racist policy is another means through which Israel plans to Judaise the areas and wipe away their Palestinian history by banning Arabs from living in them.

Smotrich claims the law is needed because non-Jews do not keep up with the social fabric of the communities.