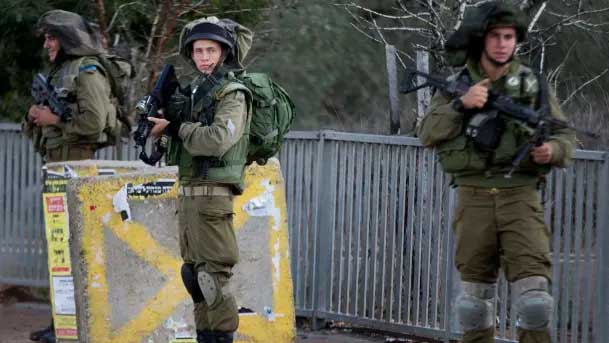 * The top photo was taken on Friday, Sept 22, 2009. Palestinians from the West Bank were trying to to go to Jerusalem to attend the third Ramadan Friday prayers at Al Aqsa mosque, a traditional event.