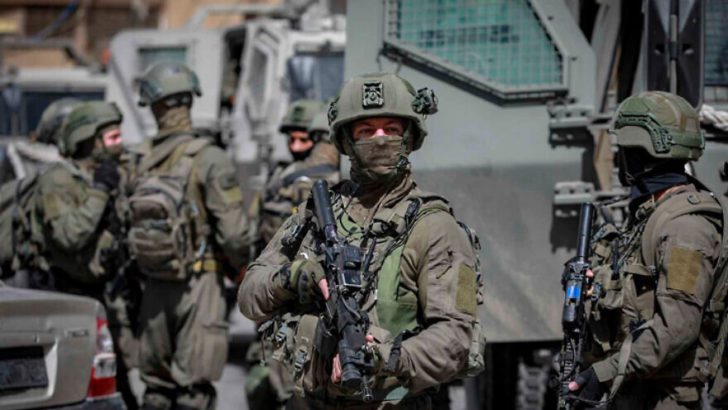 Israeli soldiers injured over 80 Palestinians, including 2 medics, and damaged an ambulance during the weekly processions on Sbeih Mountain in Beita town & in Beit Dajan, near the northern West Bank city of Nablus. Villagers have been holding ongoing processions on their lands since May of last year after a group of illegal Israeli colonizers installed an outpost atop the mountain. During these protests, Israeli soldiers have injured thousands of Palestinians and killed several others, including children.