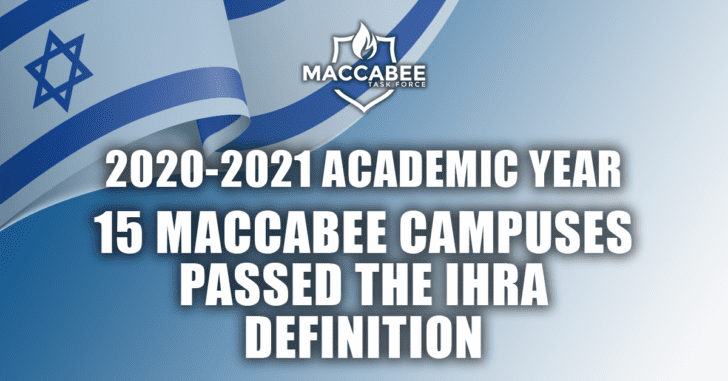 Now at least 30 American campuses have adopted a newly manufactured definition of antisemitism that focuses on Israel, which can potentially be used to censor info on Israel-Palestine…

END_OF_DOCUMENT_TOKEN_TO_BE_REPLACED 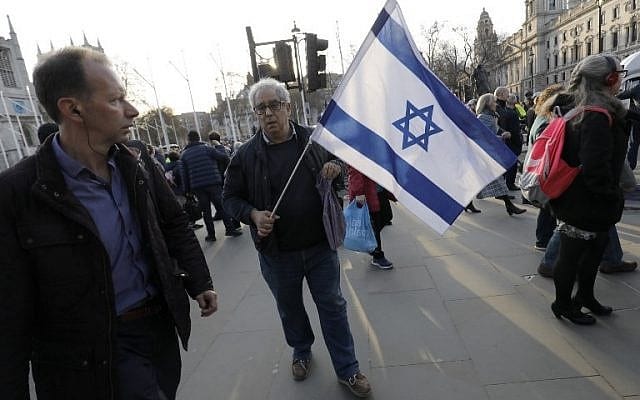 Israeli editor David Horovitz says the UK’s Jeremy Corbyn is a “racist and an antisemite” because of his support for Palestinian rights. Horovitz writes that the Jewish community, which had previously kept a low profile, is now publicly mobilizing against Corbyn: “It has moved out of the shadows and into the glare.”

END_OF_DOCUMENT_TOKEN_TO_BE_REPLACED 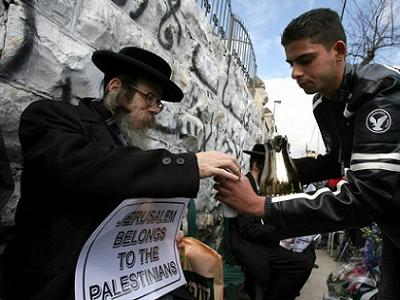