You Are Here: Home → Senate committee approves AIPAC bill to give Israel $38 billion over 10 years, with additional perks 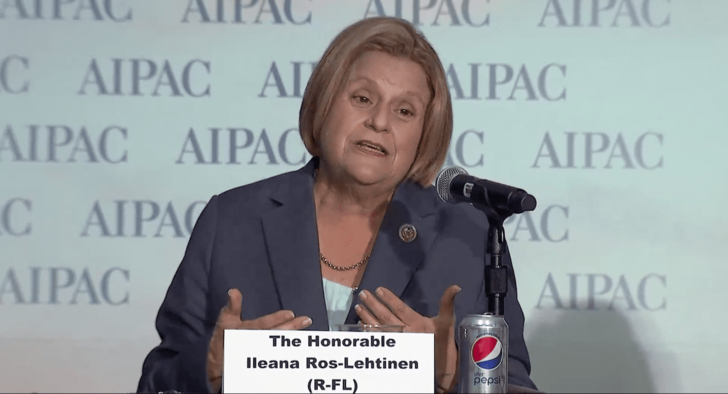 A bipartisan majority of the Senate Foreign Relations Committee passed the legislation, allowing it to proceed to the full Senate floor. The bill also authorized the president to establish a US-Israeli counter-drone program, expand collaboration on the peaceful exploration of space, extended loan guarantees to Israel, etc. Rand Paul called for phasing out aid to Israel.

A Senate panel approved a bill on Tuesday endorsing a decade-long aid package to Israel brokered by the Obama administration.

The US-Israel Security Assistance Authorization Act of 2018 [text here] authorizes a memorandum of understanding negotiated in 2016 between the two governments which will provide Israel with $38 billion in military aid between 2019 and 2028.

A bipartisan majority of the Senate Foreign Relations Committee passed the legislation, allowing it to proceed to the full Senate floor. The bill also authorized the president to establish a US-Israeli counter-drone program, expand collaboration on the peaceful exploration of space, and produce an assessment on Israel’s precision-guided defense needs with respect to threats from Hamas in Gaza, and Hezbollah in Lebanon and Syria.  [It also extended loan guarantees to Israel.]

The American Israel Public Affairs Committee, which pioneered the legislation, applauded its progress in a statement.

The bill “ensures that Israel has the means to defend itself, by itself, against growing and emerging threats – including Iran’s presence close to Israel’s northern border,” AIPAC said. “This bipartisan legislation authorizes agreed-upon increases in Israel’s security assistance and encourages expanding weapons stockpiles.”

The Israel advocacy group also pointedly celebrated the committee’s rejection of an amendment, proposed by Sen. Rand Paul of Kentucky, which called for phasing out aid to the Jewish state.

The House bill has 273 co-sponsors.

An AIPAC press release stated: “AIPAC appreciates the leadership of Committee Chairman Bob Corker (R-TN) and Ranking Member Robert Menendez (D-NJ) along with the authors of the bill, Sens. Marco Rubio (R-FL) and Chris Coons (D-DE). In May, the House Foreign Affairs Committee adopted a version of this measure, H.R. 5141. AIPAC urges the full Senate and House to act on these important measures.”

The membership of the Senate Foreign Relations Committee is here.  It is not yet known how the individuals voted. This item will be updated when that information is available.

Information about the meeting agenda and Paul’s amendment is here.

Detailed information on aid to Israel is here.