You Are Here: Home → Romania pledges to utilize Israel-centric definition of antisemitism 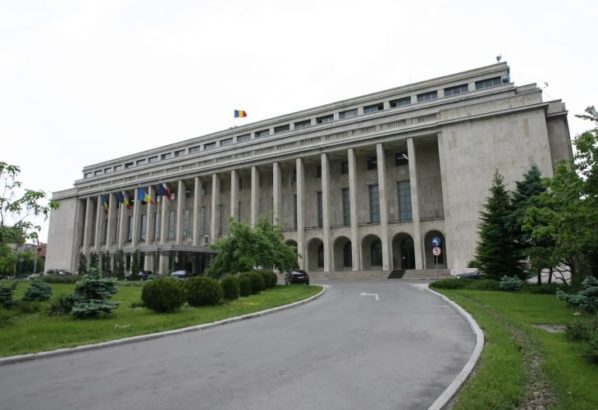 According to Romanian media, the Romanian government announced that it will be utilizing the Israel-centric definition of antisemitism that was adopted by the International Holocaust Remembrance Alliance (IHRA) in 2016.  This definition includes ingredients first proposed by an Israeli government minister in 2003 that has been disseminated to entities around the world, including the United States.

The Romanian news site 9 O’clock reports that a governmental memorandum that was adopted on May 25th announced:

“For the application of this working definition, the Justice Ministry and the Interior Ministry will start off consultations with the law enforcement bodies to identify adequate measures for the use of this instrument, including in professional training programmes. Acting on proposals from the Justice Ministry, the Romanian Government will address Parliament in order to consolidate the legislative framework based on this initiative. Likewise, the Education Ministry will make sure the definition is included in the civic education curricula.”

“This way the Romanian society will be provided with an efficient guide that will contribute toward better understanding and definition of anti-Semitic actions as well as of the consequences deriving therefrom.”

For more information on the campaign promoting this definition and its application to law enforcement, see “International campaign is criminalizing criticism of Israel as ‘antisemitism.’”