You Are Here: Home → European Parliament calls on members to adopt Israel-related definition of antisemitism 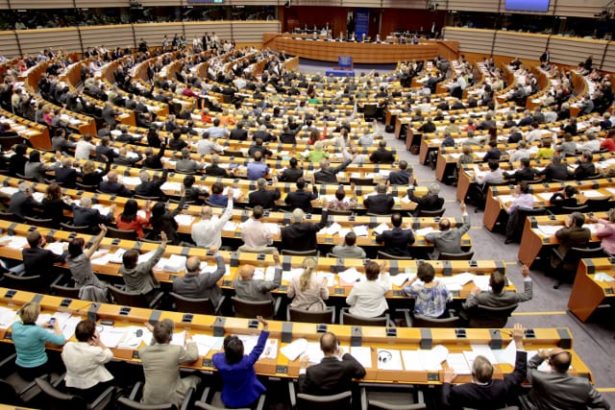 The European Jewish Press reports that the European Parliament has adopted a resolution calling on all member states to adopt a definition of anti-Semitism that contains Israel-centric items.

The resolution was adopted at its plenary session in Brussels and officially endorses the International Holocaust Remembrance Association’s (IHRA) working definition of antisemitism. The definition consists of a synopsis followed by guidelines that include Israel related items originally created by an Israeli governmental minister in 2003. This formulation has since been disseminated around the world.

For more information see “International campaign is criminalizing criticism of Israel as ‘antisemitism.‘”