You Are Here: Home → Palestinian Detainee Dies From Cancer After Being Denied Specialized Treatment

Palestinian Detainee Dies From Cancer After Being Denied Specialized Treatment 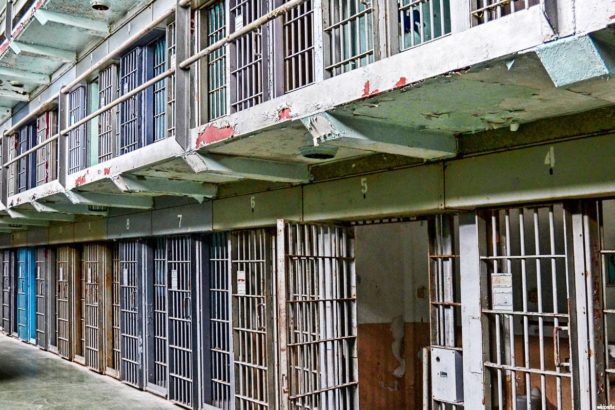 Even the International Red Cross could not persuade Israel to release Hussein Hosni Atallah from prison for cancer treatment.

According to Palestinian prisoners rights group Addameer, as of December, 6,171 Palestinians were being held in Israeli prison, 479 of whom were serving a sentence longer than 20 years.

The Israeli Prison Service (IPS) has adopted a policy of deliberate medical neglect against prisoners and detainees. Human rights organizations estimate that since the beginning of the Al-Aqsa Intifada in 2000 until 2008, 17 Palestinian prisoners have died in Israeli prisons and detention centers as a result of medical negligence. Hussein Hosni Atallah made it through 21 of his 32- year sentence before becoming another statistic.

The Palestinian Detainees’ Committee has reported that a detainee, who was recently diagnosed with cancer, and was not provided the essential urgently-needed treatment in Israeli prisons, has died Saturday.

They added that Atallah suffered from cancer in his lungs, spine, liver, pancreas and brain, and that despite his bad deteriorating health, he was never seen by a specialist until four months ago, when he was officially diagnosed.

Through its lawyer, the Palestinian Detainees’ Committee, filed many appeals for his early release, so that he can receive specialized care, but the prison authority refused despite official reports by a medical team from the International Red Cross, and the prison doctor, stressing on the seriousness of his condition.

The Palestinian Detainees Committee and the Palestinian Prisoners’ Society held Israel responsible for his death, especially for failing to provide him with medical checkups and specialized treatment, and denounced the Israeli authorities for refusing to release him to spend his final fays with his family, although he already served two-thirds of his sentence, and could have been released.

It is worth mentioning that Atallah was serving a 32-year prison sentence, and spent 21 years in prisons prior to his death.

There are reportedly over 6,500 Palestinian prisoners inside Israeli jails, including at least 400 patients, who do not receive proper healthcare. Addameer reports that Israel has a policy of “deliberate medical negligence.” It states: “Human rights organizations estimate that since the beginning of the Al-Aqsa Intifada in 2000 until 2008, 17 Palestinian prisoners have died in Israeli prisons and detention centers as a result of medical negligence.”