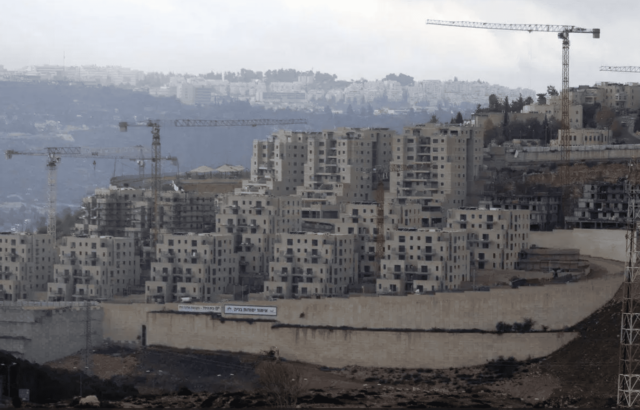 Israeli and international groups have challenged the Settlement Law in the Supreme Court, arguing that “by giving preference to Jewish settlers over the rights of Palestinian landowners it [the law] breaches an international convention on Apartheid”. If the law stands, many believe it will put Israel on track for annexation of the West Bank.

Israel’s Supreme Court heard a petition yesterday against a law that allows the expropriation of privately-owned Palestinian land for Israeli settlers, reported AFP.

The court, meeting in an expanded panel of nine justices, has been petitioned by Israeli and Palestinian rights groups, on behalf of 17 Palestinian villages.

The law was passed by the Knesset in February 2017. In August, the court issued a restraining order against the law’s implementation, pending its ruling.

According to AFP, the petition “argues that by giving preference to Jewish settlers over the rights of Palestinian landowners it [the law] breaches an international convention on Apartheid”.

“The clear, declared purpose of the law, which seeks to privilege the interests of one group on an ethnic basis and leads to the dispossession of the Palestinians, leaves no doubt that this law involves crimes under the convention,” it says.

Attorney Harel Arnon “argued in defence of the legislation in place of attorney-general Avichai Mandelblit, who has warned the government the law could be unconstitutional and risked exposing Israel to international prosecution for war crimes”, AFP reported.

Arnon told the court that striking down the law would be “abetting a coup against this administration”. It would be “the dismemberment of the sovereignty of the Knesset”, he added.

It was not known yeserday when the court would deliver its ruling, AFP noted.

The law is designed to retroactively “legalise” dozens of settlement outposts and thousands of settler homes across the occupied West Bank, homes built on privately-owned Palestinian land.

Under international law, including as reflected in United Nations Security Council resolutions, all Israeli settlements in the West Bank, and East Jerusalem, are illegal. 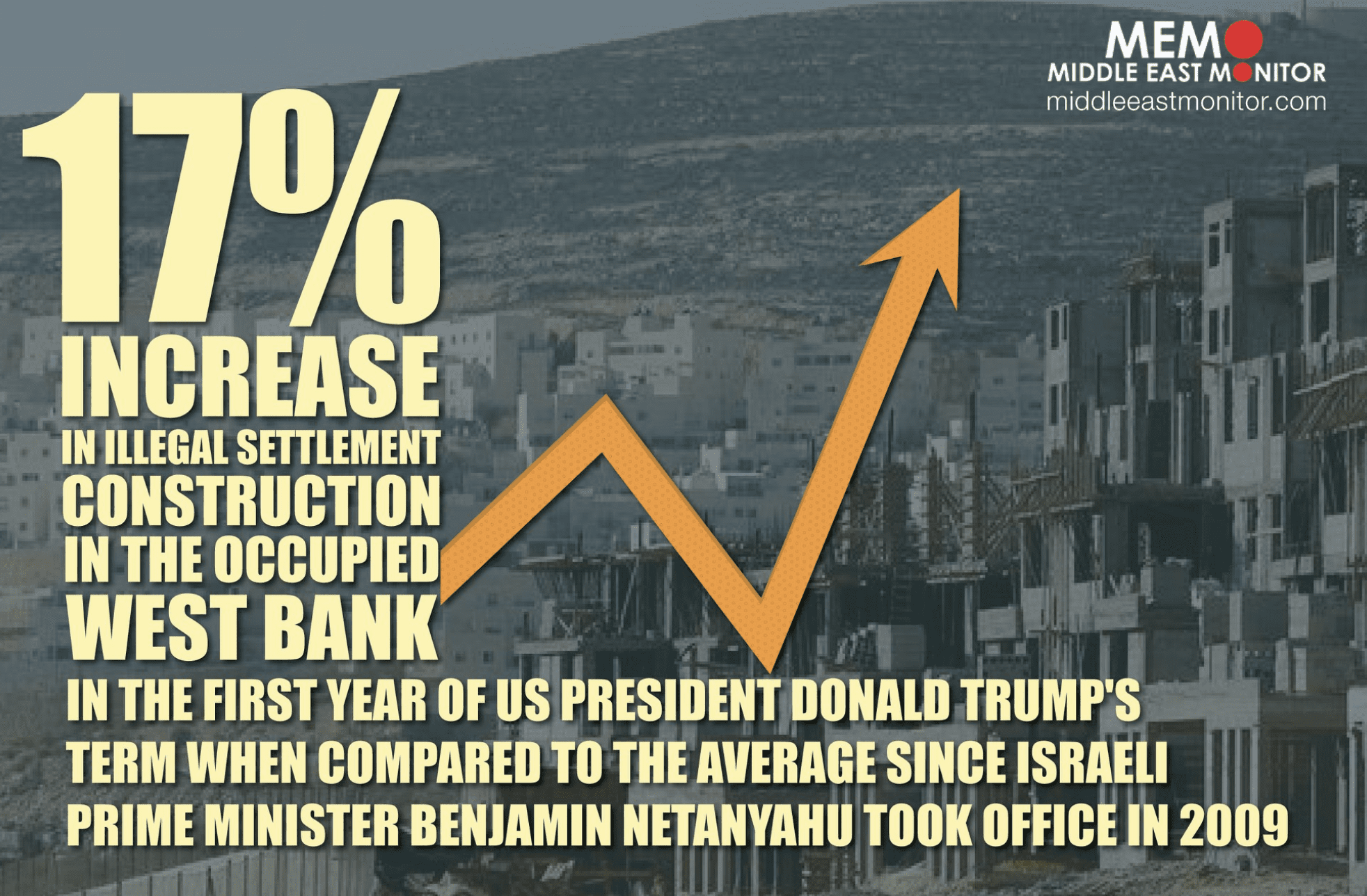