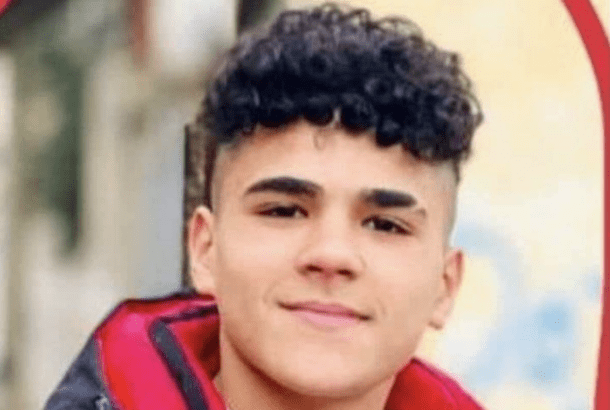 Israeli forces killed a 16-year-old Palestinian in Nablus during a raid on the city early Wednesday morning, just days after killing another Palestinian youth in Jenin.

The teenager was identified by the Palestinian Ministry of Health as Ghaith Yameen from the Ras al-Ain neighborhood of Nablus. He was pronounced dead shortly after 2:00 am after he was shot in the head with a live bullet by Israeli forces.

Yameen was shot near Joseph’s Tomb in eastern Nablus, after Israeli forces escorted a group of Israeli settlers to perform prayers at the site, sparking confrontations with local youth.

The shrine, which is revered by Muslims, Christians, and Jews, is a flashpoint in Nablus and the frequent site of violent confrontations. The Israeli military often escorts large groups of Israeli settlers to the area, provoking the local Palestinian community.

During the raid in which Yameen was killed, at least 88 Palestinians were wounded, including 19 rubber-coated steel bullet injuries, and 67 cases of tear gas suffocation, the ministry of health reported.

Yameen is the 12th Palestinian child to be killed by Israel since the start of the year.