You Are Here: Home → The Forward: Stephen Miller was “key player” behind Trump refugee ban [VIDEO] 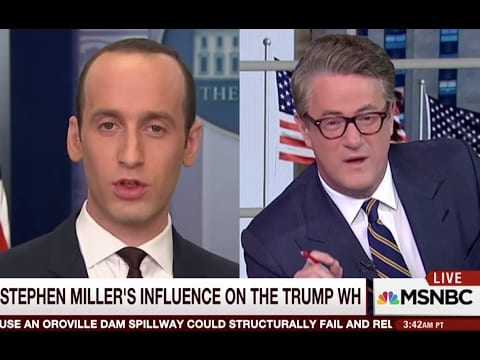 Nathan Guttman reports in the Jan. 30th Forward : “Miller, the Jewish wunderkind who became part of Trump’s inner circle during the presidential campaign, was the key player behind the controversial immigration executive orders that put a hold on entry from several Muslim countries and stopped the Syrian refugee resettlement program.”

Guttman writes: “‘Morning Joe‘ hosts Joe Scarborough and Mika Brzezinski, who spoke to Trump and his top advisers over the weekend, came away with the impression that Miller may have been the man behind the storm that is now engulfing the Trump administration.” Read full article

(According to the Forward website: “Guttman is the Forward’s Washington bureau chief. He joined the staff in 2006 after serving for five years as Washington correspondent for the Israeli dailies Ha’aretz and The Jerusalem Post. In Israel, he was the features editor for Ha’aretz and chief editor of Channel 1 TV evening news. He was born in Canada and grew up in Israel. He is a graduate of the Hebrew University of Jerusalem.”) 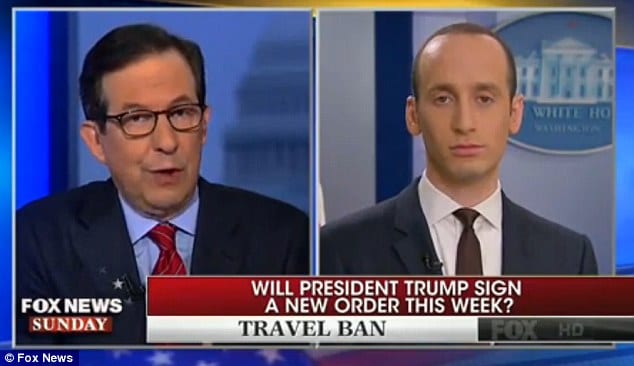 “Trump’s ‘Muslim ban’: Israeli strategic plans to ‘remake the Middle East’ from 2001 and before targeted the same countries“