You Are Here: Home → For the First Time, an Israeli Will Head UN Human Rights Committee

For the First Time, an Israeli Will Head UN Human Rights Committee 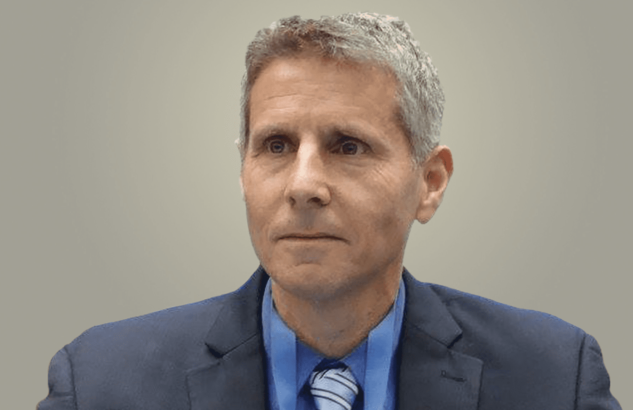 Israeli law professor Yuval Shany, a citizen of a country that has been violating Palestinian human rights for over 50 years, has been appointed head of the UN Human Rights Committee, a “nonpolitical body.”

An Israeli law professor has been chosen to head the United Nations Human Rights Committee, a body of independent experts that monitors the implementation of a rights pact by member states.

The appointment of Yuval Shany, the Israel Democracy Institute’s vice president of research and the Hersch Lauterpacht chair in public international law at the Hebrew University of Jerusalem, was announced Tuesday. He is the first Israeli to head the committee, on which he has served since 2013.

The Human Rights Committee is different from the more well-known Human Rights Council, which is generally hostile to Israel. The United States recently withdrew from the council.

The committee, which operates under the aegis of the High Commissioner for Human Rights, is a nonpolitical body that monitors the implementation of the International Covenant on Civil and Political Rights by its state parties.

“Currently, the UN’s Human Rights Committee faces several challenges, chiefly that we live in an international climate that no longer supports human rights,” Shany said in a statement. “As head of the committee, I hope to harness its positive and apolitical influence to secure human rights for all citizens of the world.”