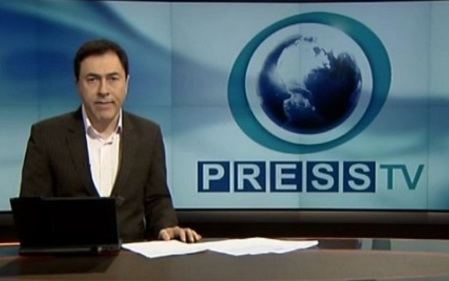 Press TV says the move is “part of an anti-Iran purge as the West sets its sights on regime change in Iran.” This is just the latest censorship of the Iranian news organization, as Iran has long been targeted by Israel and neocons…

“This attack on the freedom of speech of Press TV’s journalists seems to be part of an anti-Iran purge as the West sets its sights on regime change in Iran,” Press TV said. Its content, in its own words, focuses on “anti-imperialism, anti-racism, and covers aspects of the news which the mainstream corporate media in the United Kingdom have refused to air.”

The London-based outlet had over 28,000 subscribers on its YouTube account at the time of its deletion…. Read more