You Are Here: Home → Alison Weir: advocating for Palestine 18 years and counting 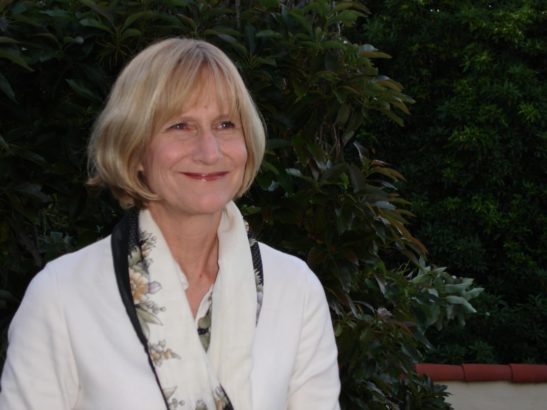 Eighteen years ago this month, Alison Weir returned from her eye-opening, independent trip to Palestine. Many people feel that she may be the Palestinians’ most enduring and relentless advocate.

Her tireless work includes meticulous media analysis, writing, speaking, and educating Americans (and justice-lovers around the world) about the little-known facts of the Nakba (“Catastrophe”), the oppression that Israel has been perpetrating on Palestinians for over seventy years, and how the United States, pressured by the Israel lobby, is complicit.

Alison Weir remembers where she was: on a life-altering journey through Palestine.

Back then, Alison didn’t know much about the Israel/Palestine issue, but she did notice that the news coverage on the topic seemed to speak from only one perspective – that of Israel. She sensed that there was more to the story, and so she spent a month in the region as a freelance journalist.

From Alison Weir’s first days in the West Bank and Gaza, she was moved by the people who were living courageously – as if they had any choice in the matter – in bullet-riddled houses, under curfew, missing an eye or a leg or a family member.

She was especially touched by the children.

She visited children in hospitals who were dying, who would never walk again, never see their mothers’ faces again – and she promised those mothers that she would do everything she could to make the shooting and bombing stop.  “It is time to stop killing sparrows,” she asserted.

The killing could only stop when Americans knew. So she founded If Americans Knew. Ever since, she has been courageously telling the truth about Israeli atrocities and American complicity.

Alison Weir scrutinizes the past in her best-selling book, Against Our Better Judgment: The Hidden History of How the U.S. Was Used to Create Israel, and acquaints us with the Palestinian Nakba (“Catastrophe”) story that accompanied the birth of Israel in 1948. 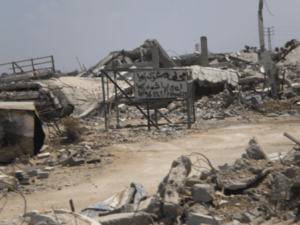 She tirelessly tracks the news that comes out of Israel/Palestine – as well as the news that doesn’t come out. Mainstream media’s suppression of the Palestinian perspective is a fifty-year trend that the If Americans Knew website and more recently the blog challenge every day. Other alternative news sources now work alongside IAK to reach a growing audience.

As Alison (with help from a small team) presents news and information, analysis and commentary, she is not just reporting on current events – she is activating current events.

When Congress is poised to pass a bill about or spend an obscene amount of money on Israel, If Americans Knew readers (and other like-minded organizations)  are mobilized to write or call their legislators – and they move the needle.

With all the millions that AIPAC and other pro-Israel organizations spend trying to hide the facts and downplay the truth, If Americans Knew and a host of other organizations on a shoestring budget have made a positive difference.

Those who resent Alison’s truth-telling have tried to silence her; but the smear campaigns, intimidation, death threats, and character assassination have only made her more determined.

Thanks in part to her efforts, we are witnessing a shift: Zionism is being challenged, BDS is gaining ground, the Israel lobby is exposed, and Israel’s racist politics are being held up to public scrutiny. 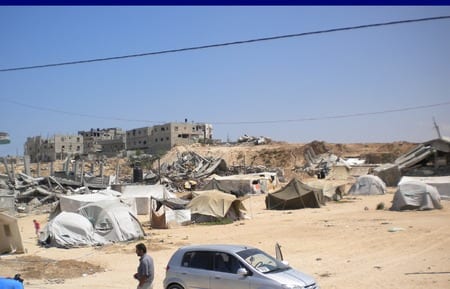 Alison fully expects Israel partisans to continually try to stifle such efforts – by means of legislation, intimidation, and suppression – but she is confident that these attempts will ultimately fail.

Her optimism grows out of her belief in the power of the truth to move good people.

Alison trusts that when Americans know the facts, they will demand an end to our funding of Israel. When the flow of money stops, the power dynamic will shift dramatically, making room for real justice and longtime peace. In her words,

Despite the billions of dollars against us, I believe that all of us who are determined to bring peace and justice will eventually succeed. But it will take extremely hard, effective, continual work and perseverance from many, many people. I plan to continue.

A call to action

The task at hand – peace with justice for the Palestinian people – is big, and it is difficult. It is not a job for one journalist or a single organization. Alison Weir calls us all to join:

One of Alison’s first speeches about Palestine