You Are Here: Home → This week in Palestine: Israeli forces kill three, refuse to negotiate with hunger strikers 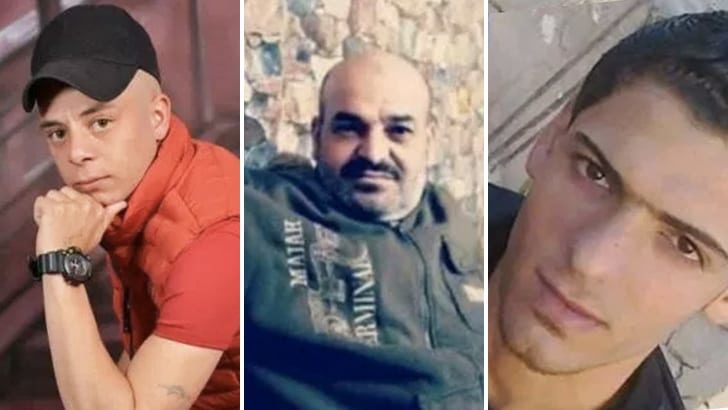 Read the full PCHR report, which also contains daily summaries. The UN Office for the Coordination of Humanitarian Affairs (UN-OCHA) also publishes a “Protection of Civilians” report on the occupied Palestinian territories every two weeks. Their latest report covers May 2 to May 15.