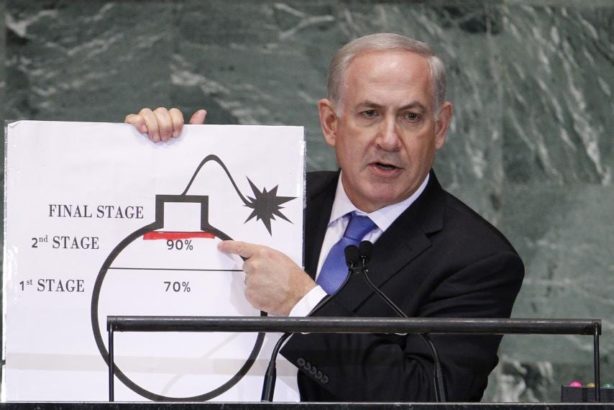 The Forward reports today that U.S. presidents have signed secret documents promising Israel not to ask it to give up its undeclared nuclear arsenal. According to U.S. law, it is illegal to give U.S. aid to Israel.

END_OF_DOCUMENT_TOKEN_TO_BE_REPLACED 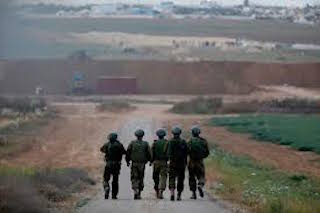 How can American Jews endorse the strangulation of 2 million human beings in Gaza? Because Jewish leaders, in both Israel and the United States, encase Israel’s actions in a fog of euphemism and lies.The organized American Jewish community doesn’t only conceal the truth about Gaza from itself. It lobbies American politicians to do the same. The three main talking points: that Israel “withdrew” from Gaza, that its actions are decreed by a need for “security,” and that “Hamas” is to blame. Let’s look at the real facts:

END_OF_DOCUMENT_TOKEN_TO_BE_REPLACED

The Forward publishes criticism of Alison Weir, but refuses to publish response 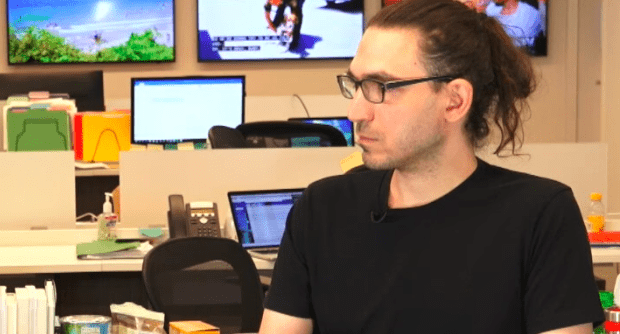 The website of the Forward recently published an opinion piece by political hitman Spencer Sunshine, in which he slammed the American Left and specific individuals, including Alison Weir, yet has failed to publish Weir’s response.