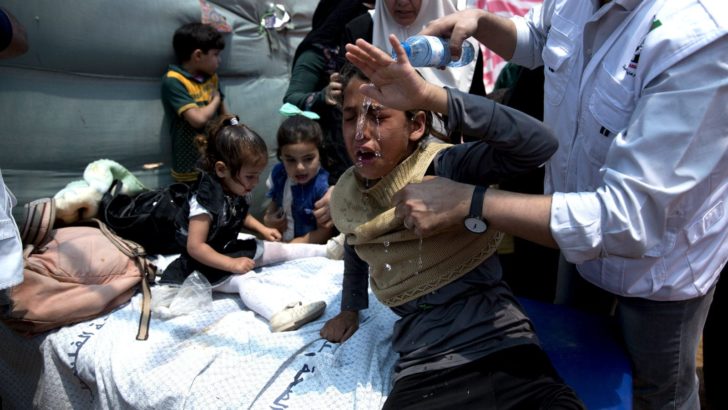 As the man-made crisis in Gaza is nearing a dangerous climax, Israel’s military has awarded the Gaza Division with a “certificate of appreciation” for its role in suppressing Palestinian protests. Described in the media as “clashes,” these protests involve Israeli snipers firing into crowds of unarmed young Palestinians. The award was given as the number of unarmed protesters wounded since March 30 surpassed 22,000 and the killings reached 198.

END_OF_DOCUMENT_TOKEN_TO_BE_REPLACED 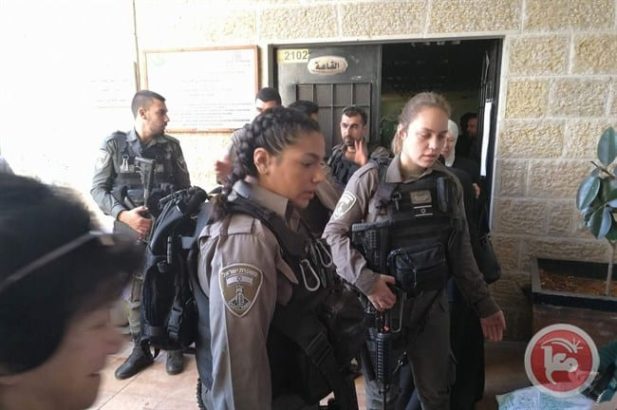 The Palestinian Directorate of Education organized a celebration to honor retired Palestinian teachers, but Israeli forces raided the event and sent everyone home.