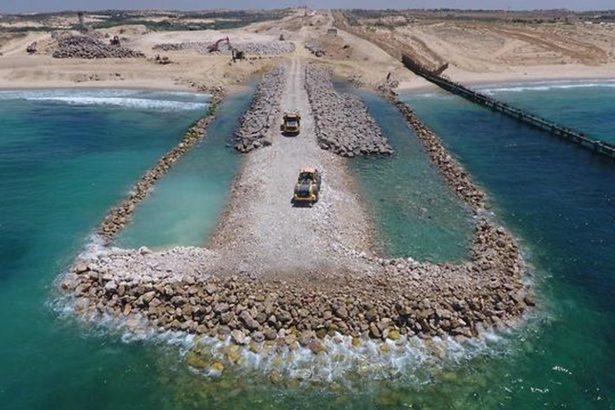 Water and freedom are commodities that Palestinians are sorely lacking. Israel is building barricades in the sea, shooting at fishermen, and denying access to fresh water.

END_OF_DOCUMENT_TOKEN_TO_BE_REPLACED 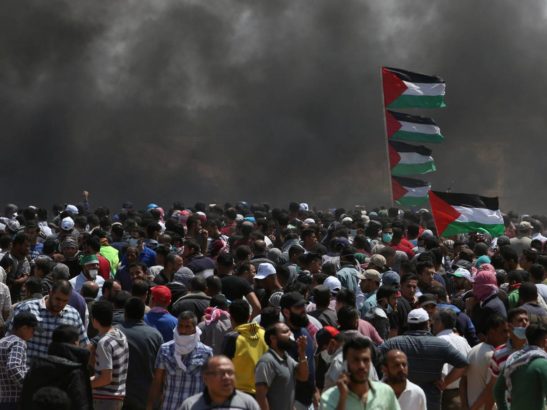 Jared Kushner is ignorant, or apathetic about Middle East peace. After 70 years of resistance, Palestinians have no intention of selling out to “the ultimate deal.”