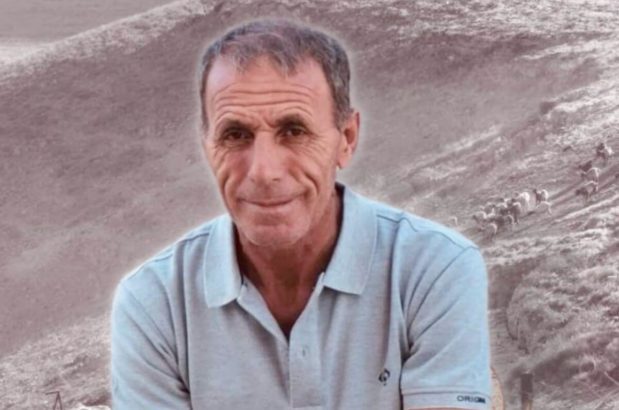 While he was working on his land, a group of Israeli settlers armed with sticks, metal pipes, and M16s attacked Hafez Huraini and his son Muhammad. Hafez was badly injured, and both of his arms were broken. When a Palestinian ambulance arrived to evacuate him, the settlers slashed the tires, but the Israeli soldiers arrested Huraini, claiming he had hurt one of the settlers.

END_OF_DOCUMENT_TOKEN_TO_BE_REPLACED

From The Nation: In Every Corner of Palestine, There Is a Story of Dispossession 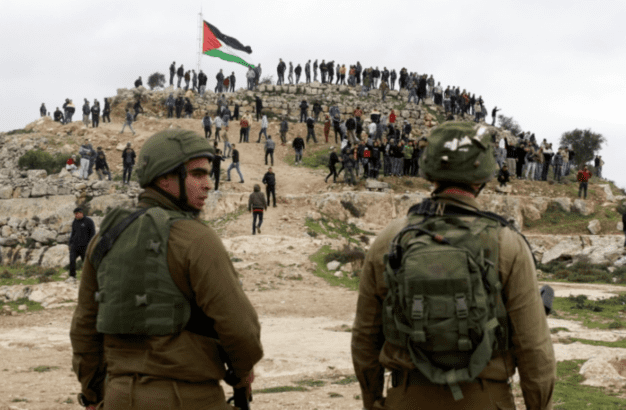 March 30th is Land Day, an annual commemoration of those killed protesting Israeli theft of Palestinian lands 46 years ago. But even now, there is a Nakba everywhere you look.

END_OF_DOCUMENT_TOKEN_TO_BE_REPLACED

When Israel demolishes Palestinians’ homes, they live in caves 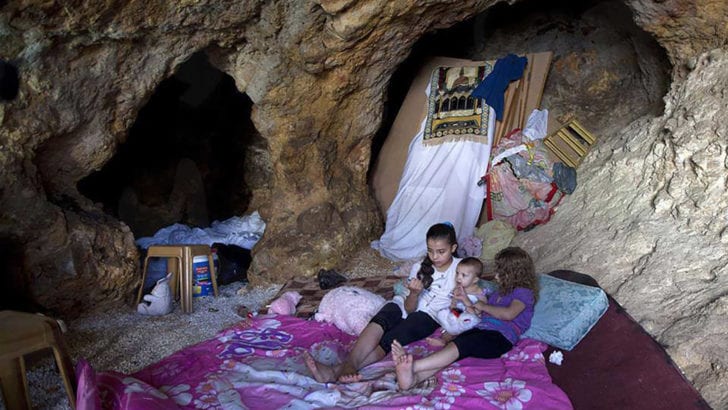 Masafer Yatta lies in a remote area of the West Bank, where Israeli soldiers are routinely, ruthlessly demolishing Palestinian homes – and preventing activists from filming their illegal actions. Thousands of demolition orders have been served here, but residents refuse to leave their ancestral lands.

END_OF_DOCUMENT_TOKEN_TO_BE_REPLACED 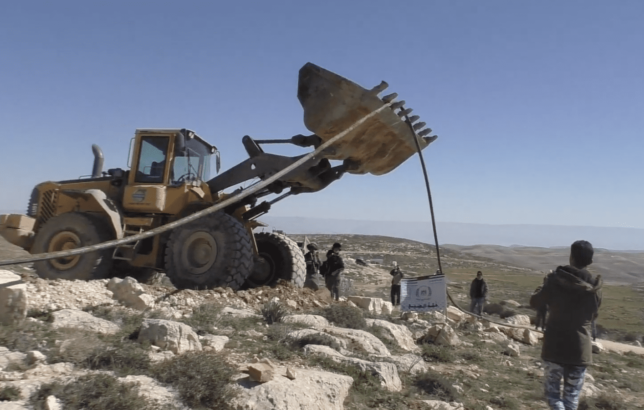 On February 13, 2019, Israeli forces arrived near the village of a-Tuwani in the South Hebron Hills. The forces used excavating equipment to unearth and destroy a five kilometer stretch of pipe, which was laid just months ago and supplied water to over 1,000 Palestinians. Residents say that without the system, “water has become every family’s largest expense.”