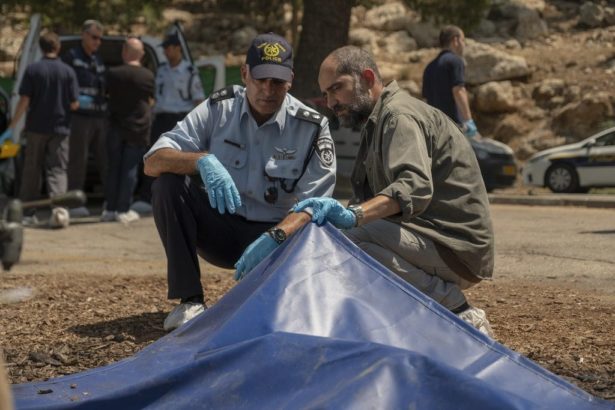 NYT implies that the horrific murder of a Palestinian boy by Israeli Jewish boys in 2014 was an extraordinary incident (usually the roles are reversed) and a “national trauma” for Israel. See this analysis by FAIR:

END_OF_DOCUMENT_TOKEN_TO_BE_REPLACED 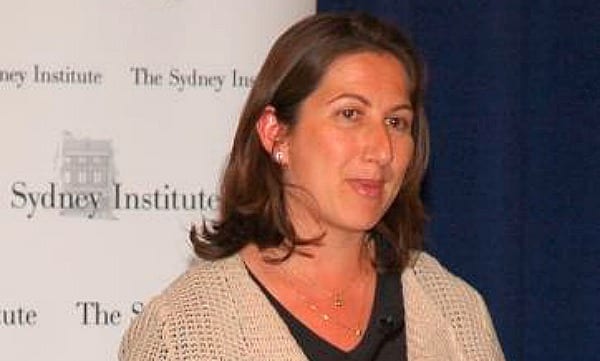 In 2012 FAIR highlighted Alison Weir’s exposé on a distorted New York Times’ report on Palestine. The NYT had reversed the chronology of an attack, & had reported that “several goats were killed in a petting zoo in an Israeli communal farm” but failed to tell that Israeli forces had injured a one month old Palestinian infant, a two year old, a three year old, and a 10 year old.