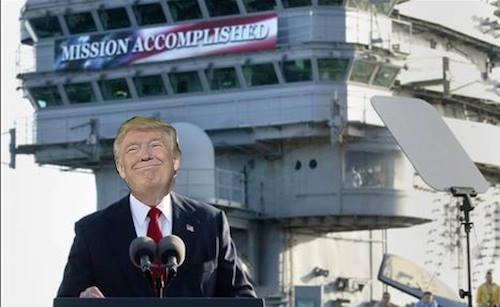 US foreign policy is no longer about our interests; we’re being prepped to do Israel’s bidding in Syria, then Iran. Well done, Israel-centric lobbies & media outlets.

END_OF_DOCUMENT_TOKEN_TO_BE_REPLACED

Pro-Israel groups are split on Friedman for ambassador to Israel 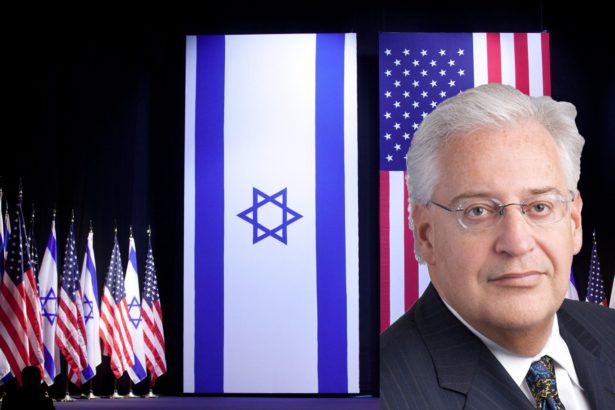 The Forward reports: “For the Jewish left, Friedman appointment has quickly emerged as a banner for rallying troops already concerned with the impact the Trump presidency will have on the Israeli – Palestinian conflict. On the right, Trump’s choice of a pro-settlement bankruptcy lawyer as chief envoy to Israel is seen as ushering in a new era of settlement expansion and changing the fundamentals of American policy toward the conflict.