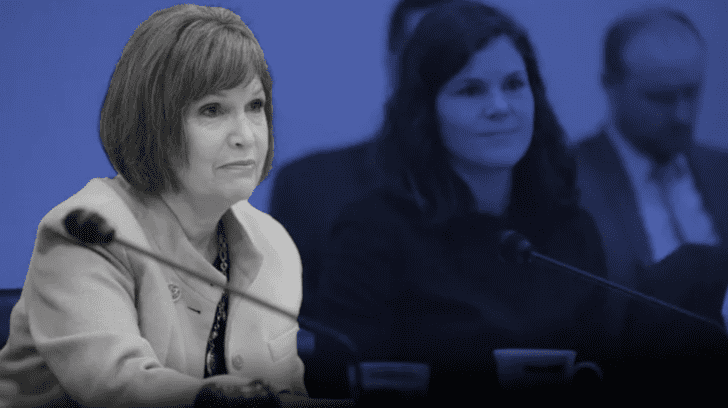 Huffington Post called Betty McCollum “the Minnesota Congresswoman who can criticize Israel,” and she has done it again.

The decree signed last week by Israeli Defense Minister Benny Gantz has resulted in international condemnation as a repressive, anti-democratic act designed to silence organizations working to defend the rights of Palestinians.

McCollum, author of H.R. 2590, Defending the Human Rights of Palestinian Children and Families Living Under Israeli Military Occupation Act, has worked for years on the legislation with one of the targeted groups, Defense for Children International – Palestine (DCI-P). DCI-P’s legal advocacy for Palestinian children arrested, interrogated, abused, and imprisoned in the Israeli military court and detention system is vital to protecting the rights of the most vulnerable.

The McCollum resolution recognizes the important work of the six targeted Palestinian organizations, condemns the terrorist organization declaration by the Government of Israel, and calls upon the Biden administration to condemn Israeli actions to repress Palestinian society. McCollum released the following statement:

When a government uses the label of terrorist as a weapon to silence the work of human rights organizations and advocates who courageously represent vulnerable people living in under military occupation, it is a sign of incredible weakness more aligned with an authoritarian regime than a healthy democracy.

Israel’s decision to brand these prominent Palestinian civil society groups as terrorist organizations exposes the truth that Israel’s occupation is violent, immoral, and unjust, and that peaceful efforts to defend the rights of Palestinian children, women, farmers, or prisoners must be declared illegal.

After years of delegitimization and disinformation campaigns have failed to silence our work, Israeli authorities now choose to escalate repressive tactics by labeling civil society organizations as terrorists.

We are grateful once again for Congresswoman McCollum’s bold leadership condemning this decision and we resolve to continue defending Palestinian children and exposing human rights violations inherent in Israel’s military occupation of Palestinians.

The six prominent Palestinian human rights and civil society groups subject to the decree are as follows:

H.Res.751 joins a chorus of condemnation of Israel’s actions:

McCollum’s resolution is supported by dozens of national and international groups, including Human Rights Watch. Original co-sponsors of the resolution are: