You Are Here: Home → New Israel Supreme Court ruling gives further backing to use of torture 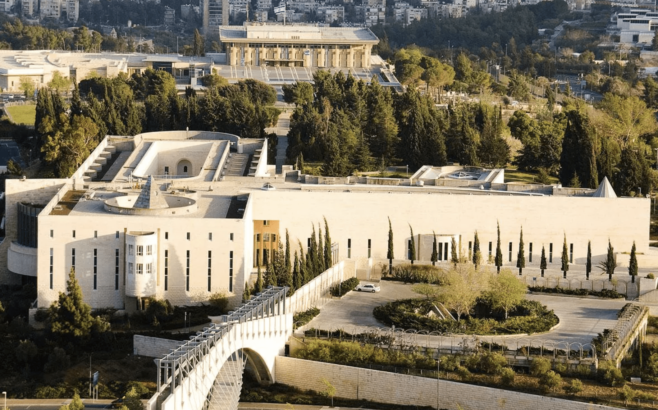 The Israeli Supreme Court has been accused of providing further backing to the torture of Palestinians by Israeli forces, following the rejection on Monday of a case brought by a Palestinian prisoner and Israeli human rights group.

According to the Jerusalem Post, the court – sitting as the High Court of Justice – ruled that the torture used on Fares Tbeish by Shin Bet agents in September 2012 was not illegal, classifying the methods used as permitted “enhanced interrogation”.

Tbeish’s lawyers from the Public Committee Against Torture in Israel (PCATI) said that Shin Bet agents subjected the prisoner to torture, including the so-called “banana” position, repeated beatings and threats.

Palestinian, Israeli and international human rights groups have long documented cases of routine use of torture by Israeli forces.

In this case, the Post reported, although the Justice Ministry’s special investigator of torture allegations against the Shin Bet, Jana Modgavrishvili, found that the abuse meted out to Tbeish had caused the prisoner to vomit, “both she and the court said the interrogation was legal”.

In December 2017, the Supreme Court issued a similar decision – in both cases, the Shin Bet admitted using methods classified internationally as torture, but defended their use.

Itamar Mann, an Israeli legal scholar, described the latest ruling as “probably the most permissive as of yet in terms of accepting physical abuse as a legitimate method of interrogation in national security cases”.

According to Mann, the court’s judgement means that “anyone who is (1) part of a designated terrorist organization (such as Hamas); and (2) is involved in armed activity, may be subject to ‘special methods’ [i.e. torture] if (3) no other way to obtain crucial information is available”.

Mann described the ruling as “a very bitter read”, adding: “It is as if the court is telling us that it is cute that we thought there was a firm prohibition on torture, but that we should have known: that was never the case.”

“Ultimately, we will need to become much stronger in the demand to close down the military justice system in awful facilities such as ‘Ofer’ – this is an apartheid system that cannot be salvaged. Torture is only one of its aspects,” he concluded.