You Are Here: Home → Maryland legislators to introduce anti-BDS bill 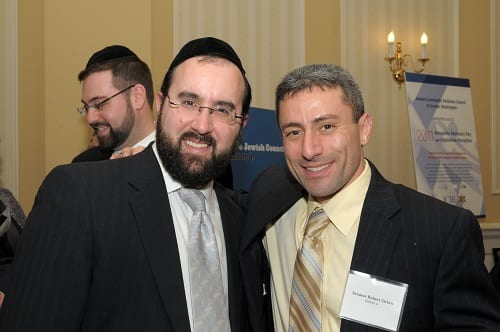 On Jan. 18 the Baltimore Jewish Times reported: “Maryland lawmakers and Jewish advocacy groups are in the process of putting the final touches on a bill that would ban companies that support the boycott, divestment and sanctions (BDS) movement against Israel from doing business with the state.”

The article, by Justin Silberman, reports that Maryland legislators “are working with the Baltimore Jewish Council and Jewish Community Relations Council of Greater Washington (JCRC) on the legislation.”

According to the article, the bill’s lead sponsor in the Senate,Sen. Bobby Zirkin,  said: “I just want to ensure that this ridiculous messenger movement against Israel never sees the light of day in our state,” Zirkin said.