You Are Here: Home → Anti-BDS Bill introduced in Wyoming legislature 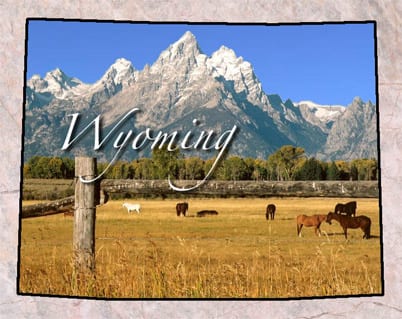 At Mendelsohn’s request, Rep. James Byrd, D-Cheyenne, sponsored a resolution that would ask state agencies to “make note of” whether a company was boycotting Israel or other World Trade Organization members when considering whether to enter into contracts, invest or award grants.