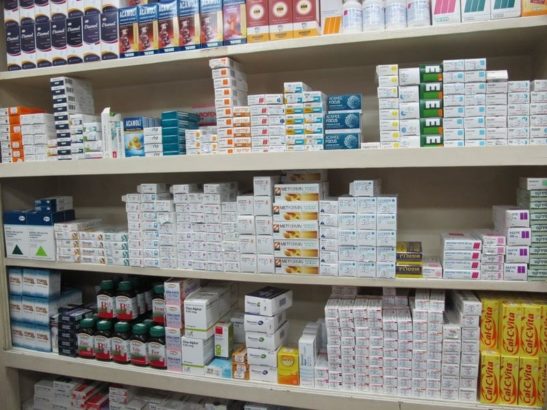 The Financial Times reports that the Israeli company Teva, “the world’s biggest maker of generic drugs… is being investigated by Israeli police in connection with a bribery case it settled with US authorities last year.”

FT reports: “In December, Teva and its wholly owned Russian subsidiary agreed to pay more than $519m to settle charges that it violated US anti-bribery laws by making improper payments to government officials in Russia, Ukraine and Mexico to boost drug sales.”

Teva is the largest generic drug company in the U.S. Read Full Article

The organization WhoProfits reports: “As a dominant part of the Israeli pharmaceutical industry, Teva enjoys the advantages generated by the Israeli occupation of Palestinian lands allowing the company to exploit the Palestinian market.” Read full article.