You Are Here: Home → Israeli Soldiers Invade An Orphanage School In Jerusalem 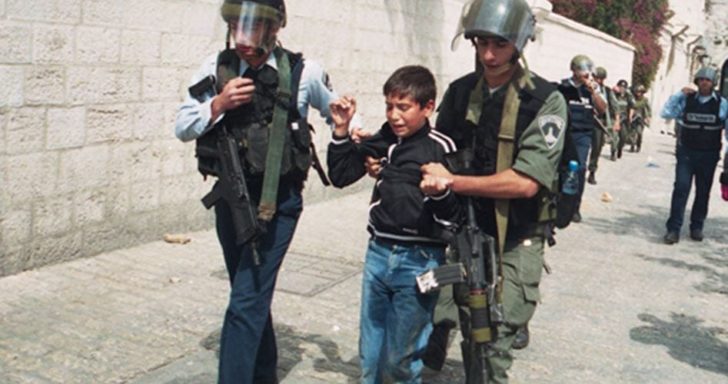 “The soldiers violently searched the school, and interrogated many orphans, after alleging that some hurled stones on army vehicles.

“After conducting the searches, and interrogations, the soldiers left the school without conducting any arrests.

IMEMC reports “school has recently been subject to various military invasions, under similar allegations, and the soldiers also abducted, and imprisoned, the headmaster and several students.”  Read full article

FILE PHOTO:  On Oct 17, 2016 Israeli soldiers arrested 10 students and the school’s headmaster from the school for orphans in East Jerusalem.