You Are Here: Home → Chuck Baldwin: Is Netanyahu finished? Is he trying to save himself by pushing war with Iran?

Chuck Baldwin: Is Netanyahu finished? Is he trying to save himself by pushing war with Iran? 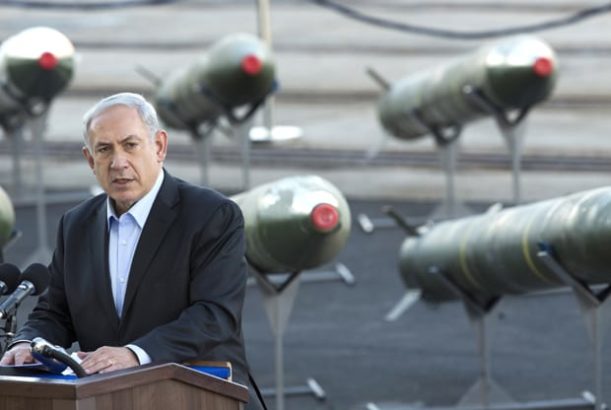 In an article published on NewsWithViews and his website, former Constitution Party presidential candidate Chuck Baldwin opines that the Israeli Prime Minister’s political problems are fueling his push for war against Iran and increased settlement building. Baldwin is a Baptist minister.