You Are Here: Home → Israeli soldiers required to gather personal data on 50 Palestinians a day 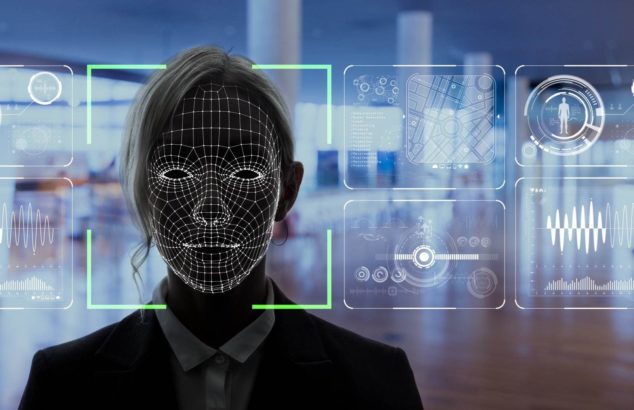 The Israeli occupation has always been invasive, but new instructions place Israeli soldiers in a competition to see who can gather personal information from the most Palestinians.

The Israel Defence Forces recently issued orders to its soldiers in the occupied West Bank to collect the personal details and photographs of fifty Palestinians every day for entry into the army’s Blue Wolf monitoring system, Haaretz has reported.

Any soldier who hasn’t fulfilled this quota of data collection will not be relieved until he or she has done so.

The Blue Wolf system has been used by the IDF for two and a half years. It is a database storing Palestinians’ details including their ID number, age, gender, home address, vehicle registration number, relationships with other people, and work status in Israel. The system is used to monitor their movements.

According to the newspaper, a group of soldiers who were transferred to the West Bank recently protested to commanding officers about the number of Palestinians from whom they were being told to collect data. “The requirement turns the expansion of the database into the soldiers’ main mission and comes at the expense of protecting the public for which they are stationed,” said one.

The data collection instructions come into effect when the soldiers are in sensitive locations from a security point of view, such as crossroads or streets where Palestinians have carried out resistance operations. “Some of the soldiers feel that this activity, when directed at Palestinians, is against their conscience,” said Haaretz. “After the soldiers’ appeal the commanders responded with a clarification, reiterating the original directive.”

Soldiers who were tasked with this mission explained that, “The directive stems from a competition in Central Command for the most uploads to the system, and that it is important to the commanders to show their strength to the Central Command top brass [senior officers].”

An army spokesman claimed that the instructions were issued in the context of combating terrorism, and that the IDF is carrying out field security and intelligence operations.

The Washington Post published a report on 11 November about the IDF’s extensive monitoring of Palestinians in the city of Hebron using facial recognition systems through a wide network of cameras and soldiers’ smart phones.

A video guide has also been issued which explains to soldiers how to document and link the faces of the Palestinians or their car number plates, in less than a second, even when the targets of this surveillance are wearing protective masks as part of the Covid-19 precautions.

However, the video exposes more Israeli practices that target human rights and the privacy of Palestinian individuals, and thus target the privacy and rights of Arab-Israeli citizens as well, if and when they are in the occupied West Bank.