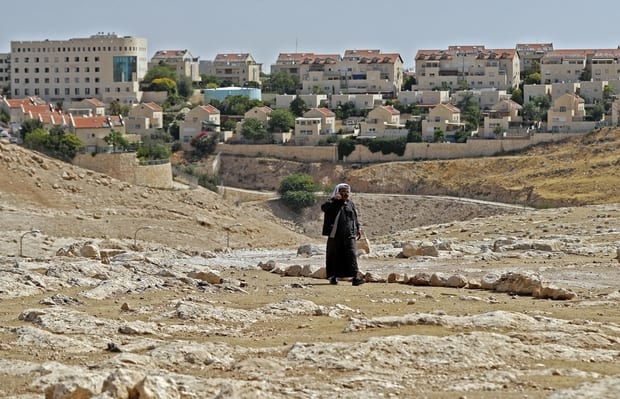 An Israeli television channel conducted a poll which found that Israeli Jews have a high level of anti-Palestinian prejudice.

A new poll by Israeli Channel 10 TV revealed that deep prejudice against Palestinians, including Palestinian citizens of Israel, is still the norm amongst Israeli Jews.

Forty-three percent of respondents said that they were disturbed or very disturbed to hear people conversing in Arabic in a public space, and 42 percent said they believe that Jews should be hired for work over Arabs.

Some of Channel 10’s questions were designed to replicate those asked in a CNN poll and published in November in an attempt to measure levels of anti-Jewish racism amongst non-Jewish Europeans in Austria, France, Germany, Hungary, Poland, Sweden and the United Kingdom.

To mirror the CNN question of whether European respondents were fearful of Jewish prominence in certain professions, the Channel 10 poll asked Israelis how they felt about Palestinian prominence in the country’s health care industry.