You Are Here: Home → On the Israeli government banning people from going to Israel

On the Israeli government banning people from going to Israel 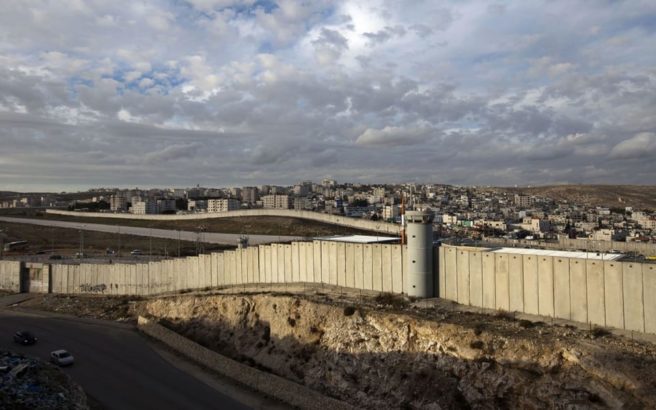 The Israeli government recently publicly added 20 groups to those it bans from traveling to Israel. Following a previous Israeli ban in 2017, Alison Weir wrote the following:

Israel has banned multitudes of Palestinians from traveling home ever since Israel was created in 1948. For more information see this and this.