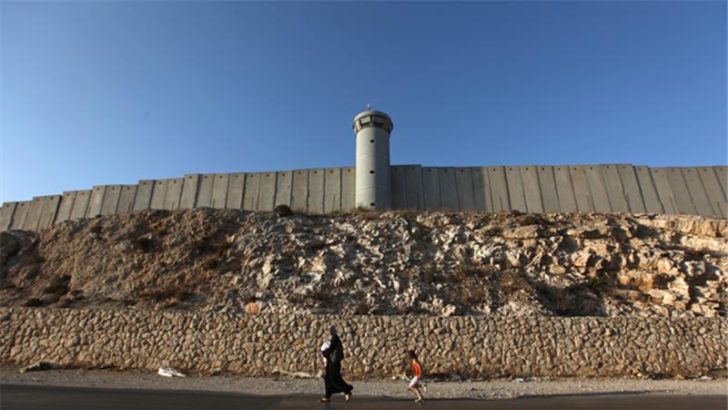 A UN agency has accused Israel of imposing an “apartheid regime” of racial discrimination on the Palestinian people, and said it was the first time a UN body had clearly made the charge.

Israel’s Foreign Ministry spokesman likened the report, which was published by the UN Economic and Social Commission for Western Asia (ESCWA) on Wednesday, to Der Sturmer—a Nazi propaganda publication that was strongly anti-Semitic.

The report concluded “Israel has established an apartheid regime that dominates the Palestinian people as a whole.” The accusation—often directed at Israel by its critics—is fiercely rejected by Israel

Rima Khalaf, UN Under-Secretary General and ESCWA Executive Secretary, said the report was the “first of its type” from a UN body that “clearly and frankly concludes that Israel is a racist state that has established an apartheid system that persecutes the Palestinian people.”

RELATED ARTICLE: Is Israel an Apartheid State? Rhetoric or Reality: Summary of a legal study by Human Sciences Research Center of South Africa.