You Are Here: Home → FREE bumper sticker on International Day for the Elimination of Racial Discrimination 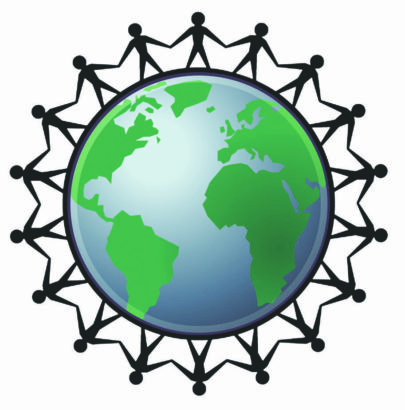 March 21 is International Day for the Elimination of Racial Discrimination. If Americans Knew is offering free bumper stickers to mark this day. The bumper sticker reads “Free Palestine/Equality for all/Ifamericansknew.org.”

Click here and choose “add to cart” under “Free Palestine Bumper Sticker” to order through PayPal. You may also send an email with your address to materials@ifamericansknew.org.

Thank you for supporting equality for all!

From the United Nations:

The International Day for the Elimination of Racial Discrimination is observed annually on 21 March. On that day, in 1960, police opened fire and killed 69 people at a peaceful demonstration in Sharpeville, South Africa, against the apartheid “pass laws”. Proclaiming the Day in 1966, the General Assembly called on the international community to redouble its efforts to eliminate all forms of racial discrimination…

Since then, the apartheid system in South Africa has been dismantled. Racist laws and practices have been abolished in many countries, and we have built an international framework for fighting racism, guided by the International Convention on the Elimination of Racial Discrimination. The Convention is now nearing universal ratification, yet still, in all regions, too many individuals, communities and societies suffer from the injustice and stigma that racism brings.

For more information about racial discrimination within Israel-Palestine, see Is Israel an Apartheid State? Rhetoric or Reality by Frances H. Remillard, a summary of a legal study by Human Sciences Research Center of South Africa.